Tickets are now on sale for the Blue Man Group’s fourth annual autism-friendly performance in partnership with Autism Speaks, which will be held on Dec. 8, 2018 at Universal Orlando’s CityWalk. 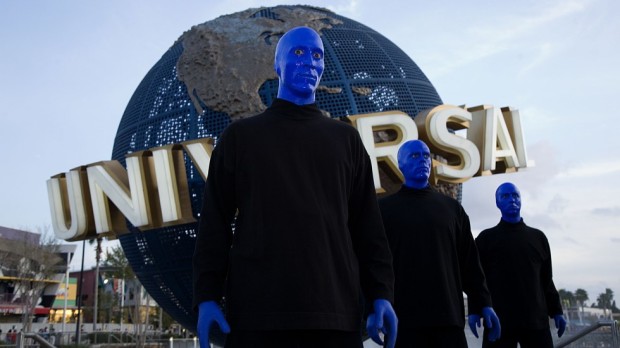 Individual tickets are on sale now and are available at a discounted rate of $36 per person with a portion of ticket proceeds donated to Autism Speaks. 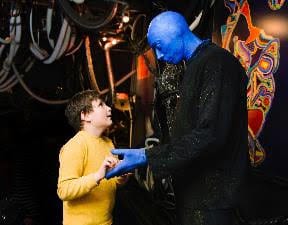 “Year after year our cast and crew look forward to the Orlando autism-friendly performance in partnership with Autism Speaks,” said Ola Wawryn, Resident General Manager for Blue Man Group at Universal CityWalk. “The atmosphere before, during, and after the show is special and the energy is palpable. Looking out into the audience and seeing people of all ages dancing, laughing, and connecting with the music and Blue Man character is incredible.”

“We are excited to continue our partnership with Blue Man Group. Each year our families look forward to experiencing the Blue Man Group in a setting that meets their needs,” said Katy Moreno, Senior Director of Field Development in North & Central Florida for Autism Speaks. “This show offers our families a more accessible performance while raising funds to support the mission of Autism Speaks. We are grateful for Blue Man Group’s commitment to the autism community.”

Slight modifications will be made to the show including reducing sound and light levels at various moments during the performance and making earplugs available upon request. The Blue Men will limit the amount of direct audience interaction and keep their approach to the audience more subdued. The lobby will serve as a quiet, soothing space for anyone desiring a break from the stimulation.

For more information or to purchase tickets, visit blueman.com/AutismSpeaksORL and watch these videos:

As Dreamers Do – Hidden Mickey Challenge at Magic Kingdom (part 2)

Q&A: Reflecting on a magical career with...