Fans lined up outside comic shop The Perky Nerd while influencers and press mingled inside with Kimberly J. Brown and posed for pictures in their Buckle-Down gear. 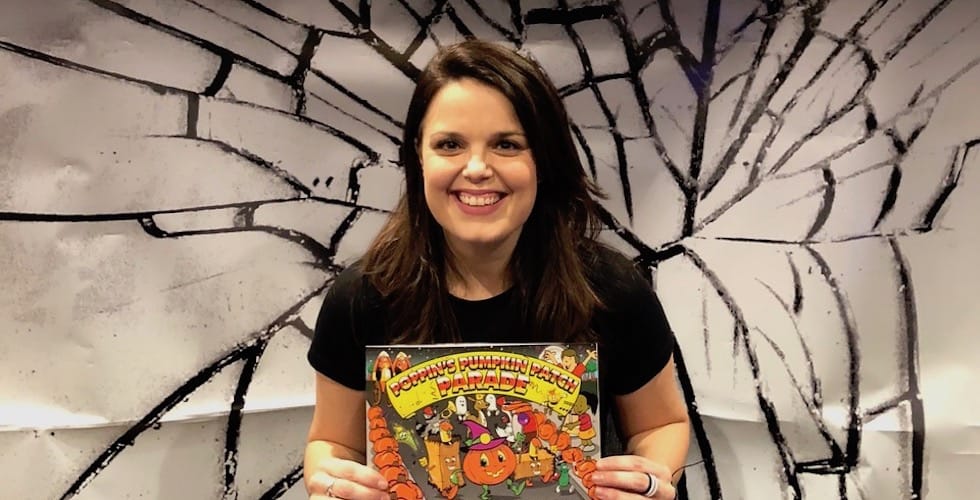 Brown is best known for her role as Marnie Piper in the Disney Channel Original Movie, “Halloweentown,” released in 1998.

Once the event began, fans had the chance to meet Brown and purchase copies of her new children’s book, “Poppin’s Pumpkin Patch Parade” – a sweet story she co-authored with Diane Yslas. The book tells of a magical pumpkin patch, with charming illustrations by Patrick Carlson. Brown signed copies of the book and chatted with event guests, many of whom were long-time admirers of her work.

This year marks the 20th anniversary of the first “Halloweentown” film, and we asked Brown if she has even more fans reaching out to her around this time of year. She said that, while she is contacted by “Halloweentown” enthusiasts year-round, people do write to her more in the fall to share how the movie is part of their holiday traditions, which she says is the “ultimate honor.” 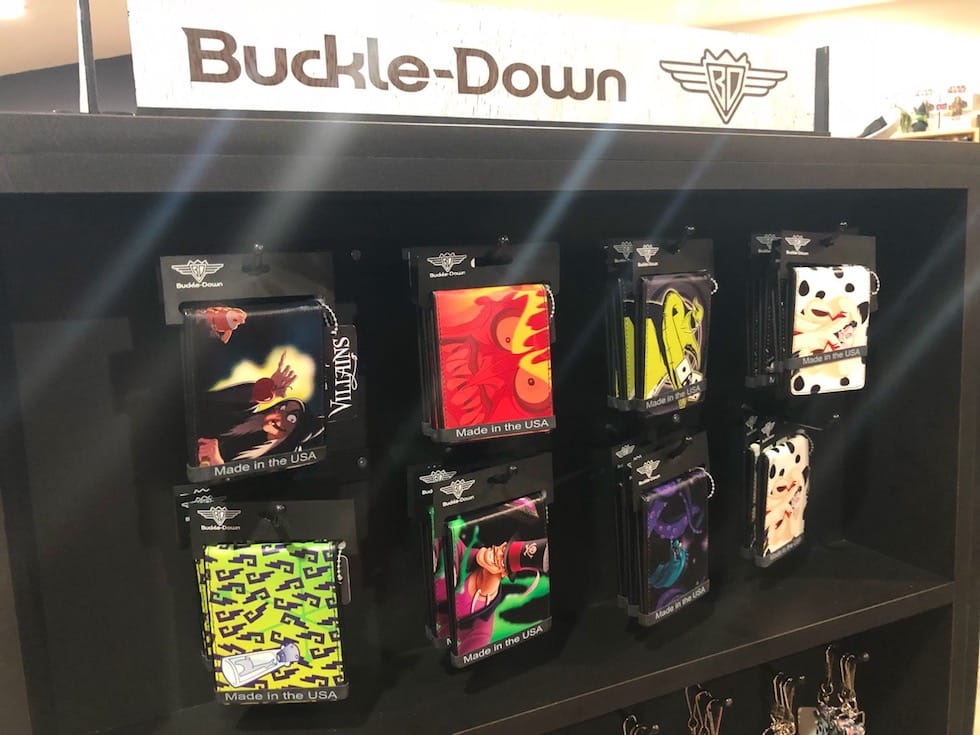 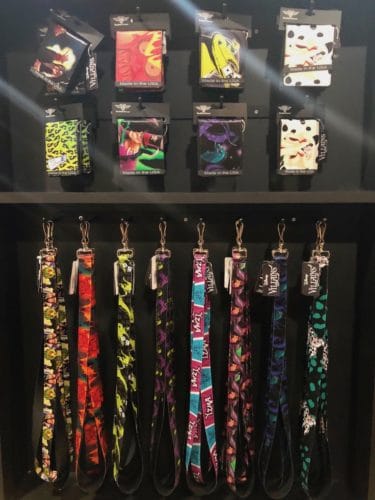 Release your inner Disney Villain with these Buckle-Down products.

The Disney Villains line is delightfully spooky, and features baddies from popular Disney animated classics like “Snow White and the Seven Dwarfs,” “101 Dalmatians,” “The Little Mermaid,” “Hercules,” “The Princess and the Frog,” and more.

Buckle-Down’s Disney Villains collection will be available online soon, so keep an eye on their social media pages for news about the official release date.

Check out our full interview with Brown below: