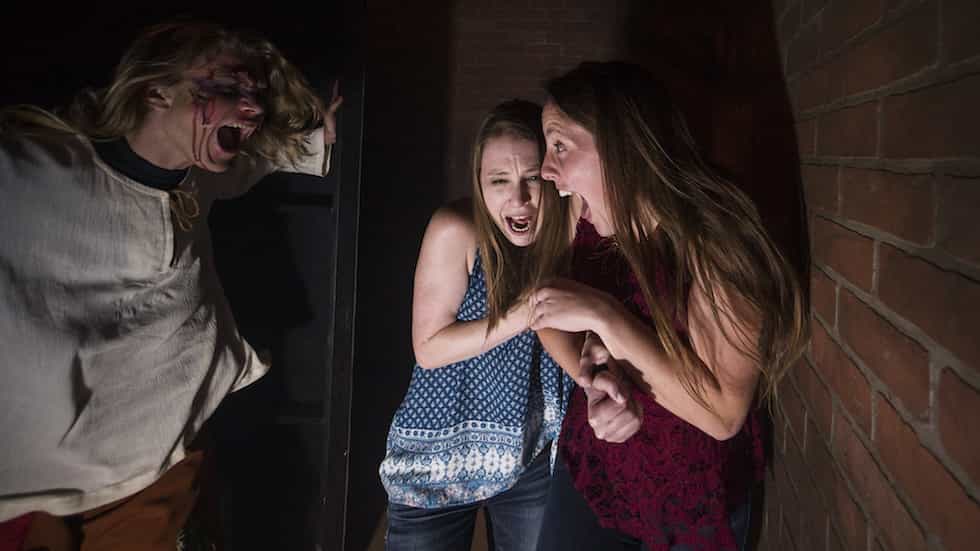 This year is the 20th anniversary of Howl-O-Scream at Busch Gardens Williamsburg.

With Howl-O-Scream still being months away, Busch Gardens Williamsburg is preparing for a “New Era of Terror” when the event returns in September.

This year will mark the 20th anniversary of the fall event, and to celebrate, Busch Gardens will reveal new scares on the 20th day of each month now through Aug. 20 until the full lineup is released.

New scares coming to this year’s event include:

The reveals for each month are:

Howl-O-Scream runs from Sept. 15 – Oct. 28. To learn more about the event and to see each month’s haunting reveal, visit HowlOScream.com/VA.

Go Behind the Themes and see how attractions are made, while helping a great cause

Get inspired and inventive at Maker Faire...