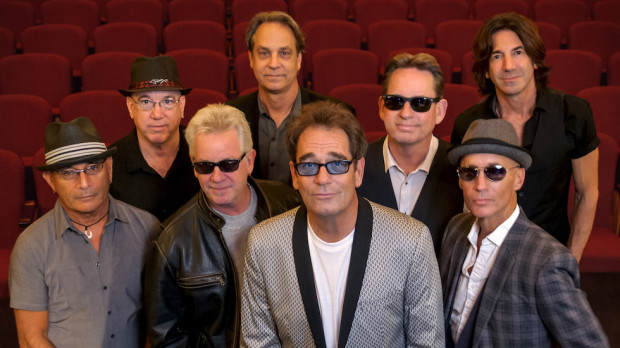 Busch Gardens Tampa’s Food & Wine Festival returns this spring with flavors and concerts for every taste.

New culinary selections this year include duck tacos, lobster ravioli, truffle fries and almond coconut truffles. there will also be an expanded selection of more than 120 wines, craft brews and cocktails from around the world.

Musical artists will take the stage on weekends throughout March and April with the headlining act starting at 6 p.m. The announced lineup includes:

“We are excited for the second year of our acclaimed Food & Wine Festival. Our guests gave last year’s event rave reviews and this year promises to be even better, with one of the best concert lineups of 2016,” said Jim Dean, president of Busch Gardens Tampa.

The Busch Gardens Food & Wine Festival takes place March 5 through April 24. The event is included with any Pass, Fun Card or daily admission to the park. Food and beverage are available for an extra fee.

Here are a couple of clips of Huey Lewis and the News performing at Busch Gardens in 2010: