For a limited time this spring, guests visiting select Disney Parks around the world will have the chance to encounter Captain Marvel. 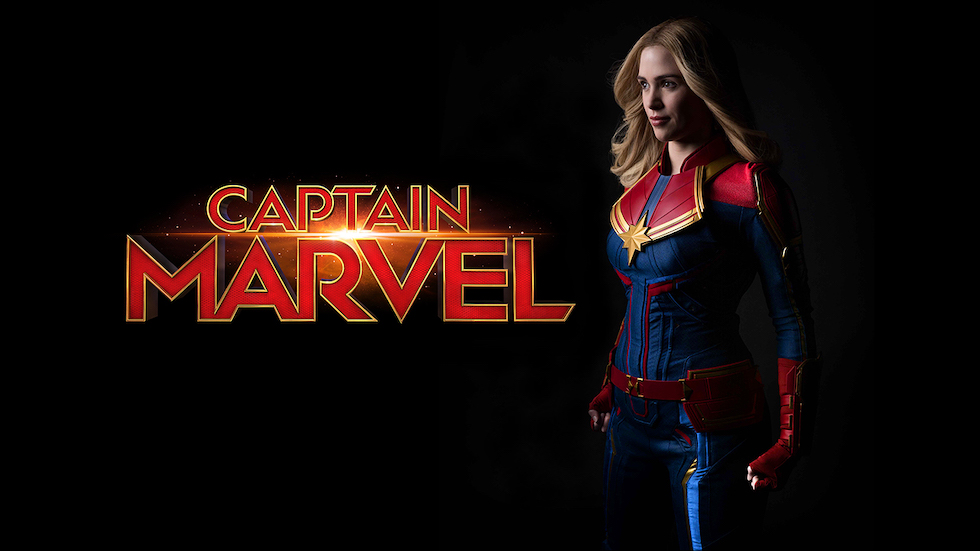 Marvel’s newest hero is making her way to select Disney Parks around the world.

Starting this March at Disney California Adventure park, Captain Marvel will arrive on an armored S.H.I.E.L.D. vehicle, escorted by a team of agents to Hangar 12 in the northeast corner of Hollywood Land. There, new recruits can meet the heroic Carol Danvers before she heads out on her next heroic encounter.

Captain Marvel will also make her way to Shanghai Disneyland on March 8, where she’ll appear at the Pepsi E-Stage in Tomorrowland. On March 23, she’ll drop in at Disneyland Paris, joining guests for heroic encounters at the Blockbuster Café during the Marvel Season of Super Heroes event at Walt Disney Studios Park.

Be sure to catch Marvel Studios’ latest film when it hits theaters nationwide on March 8. Check out the latest trailer below:

Stay tuned to our website for more updates on heroic encounters at the Disney Parks.