Someone call Captain America! The infamous Red Skull is joining the lineup of characters appearing during the Marvel Season of Super Heroes at Disneyland Paris in 2019. 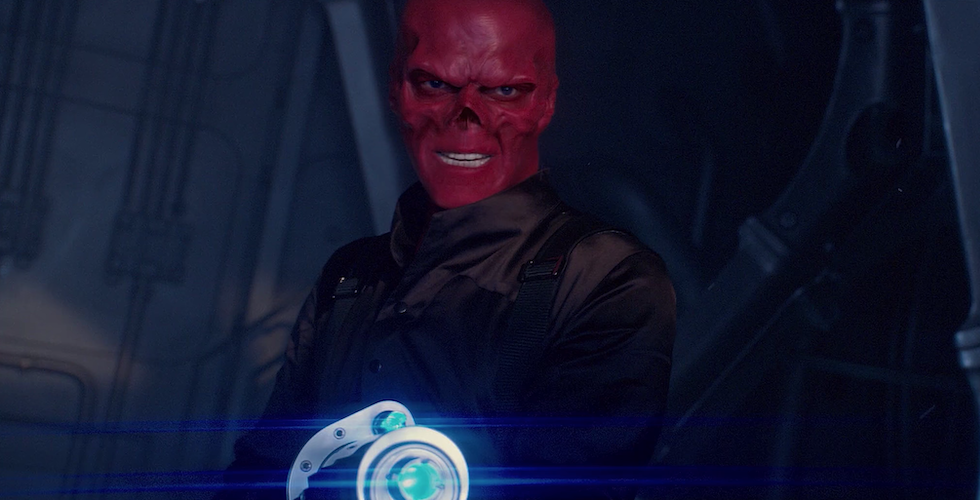 The villain of “Captain America: The First Avenger” and guide to the Soul Stone will appear at Disneyland Paris in 2019.

Red Skull is the latest Marvel character to be added to the event, after Captain Marvel was announced to appear this past October.

This will be the first time that Red Skull has made an appearance in the parks, after making his debut on Disney Cruise Line’s Marvel Day at Sea earlier this year.

Check out our videos of last year’s Marvel event at Disneyland Paris below:

The true story of how Buzz Lightyear...