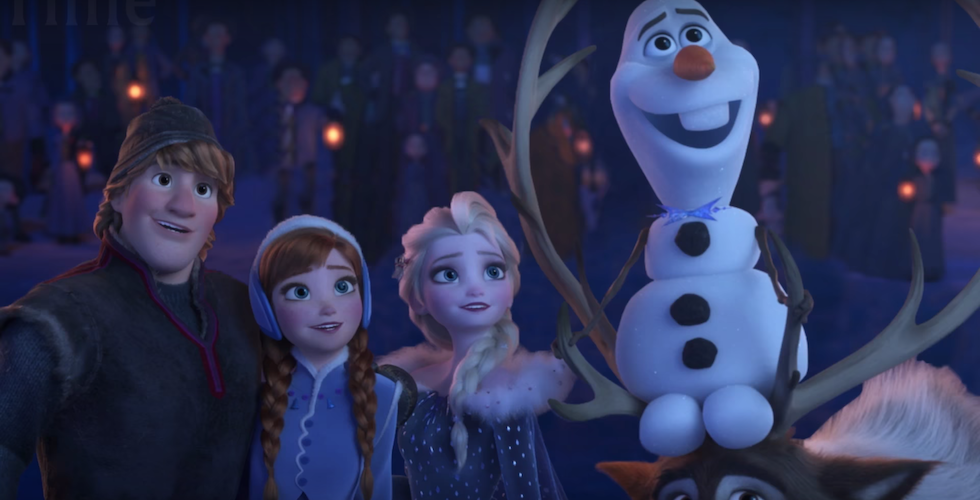 A rumored first look at art from the Disney animated feature has leaked on social media.

Late Thursday night, an image from a Russian calendar made by The Walt Disney Company circulated Instagram, featuring never-before-seen key art for the film, set to hit theaters next fall. 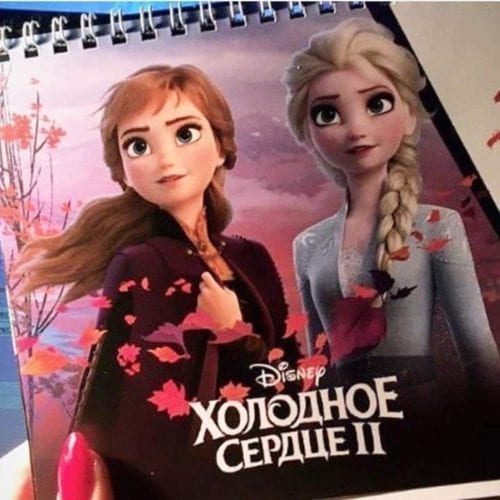 This new art features Anna and Elsa in a rosy, autumnal setting, with Anna’s long hair flowing in the wind and Elsa looking toward the horizon.

It is worth noting that while we are unsure if this truly is legitimate art from the film, this image was featured in the same Russian calendar series that leaked the first key character images of “Solo: A Star Wars Story” early last year.

For those wondering if it's fake – it's the same sort of Disney Russia calendar that had this: pic.twitter.com/7JNfDSbguw

The art also features a title in Russian that translates to “Cold Heart 2,” or “Frozen Heart 2” (“Frozen 2” in the U.S.), which may not be the title of the final film.

What do you think of Anna and Elsa’s new looks? Let us know in the comments below, and check out this look at the Frozen parade from Disney’s Hollywood Studios in 2015: