Brie Larson has broken the entire internet with the first look at the “Entertainment Weekly” cover featuring Captain Marvel, in theaters on March 8, 2019. 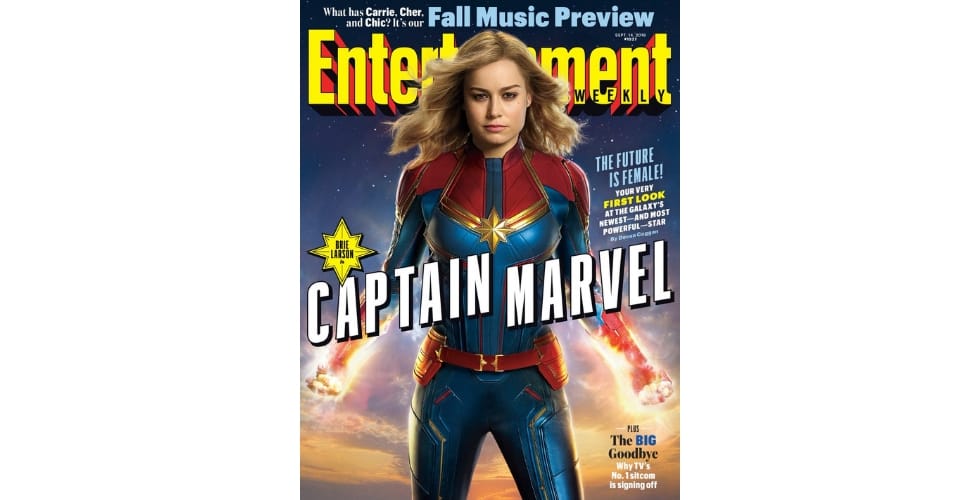 On Sept. 4, Larson, who plays the titular character, tweeted at Entertainment Weekly asking if they wanted to “break the internet” because she was bored:

Yes! Meet us here at noon ET. We’ve got something Marvel-ous in mind. 😉

Marvel fans exploded at the thought that this could lead to the teaser for the prequel to Avengers 4, but instead were surprised with a look at the upcoming cover of “Entertainment Weekly,” featuring Ms. Danvers herself:

The future is female! Here’s your exclusive first look at @BrieLarson as @CaptainMarvel, the galaxy’s newest — and most powerful — star: https://t.co/EKfHhGIhUa pic.twitter.com/xhD00bdfF0

Captain Marvel will hit theaters (and hopefully save us all from the aftermath of Avengers: Infinity War) on March 8, 2019. Check out the full story from “Entertainment Weekly” here.