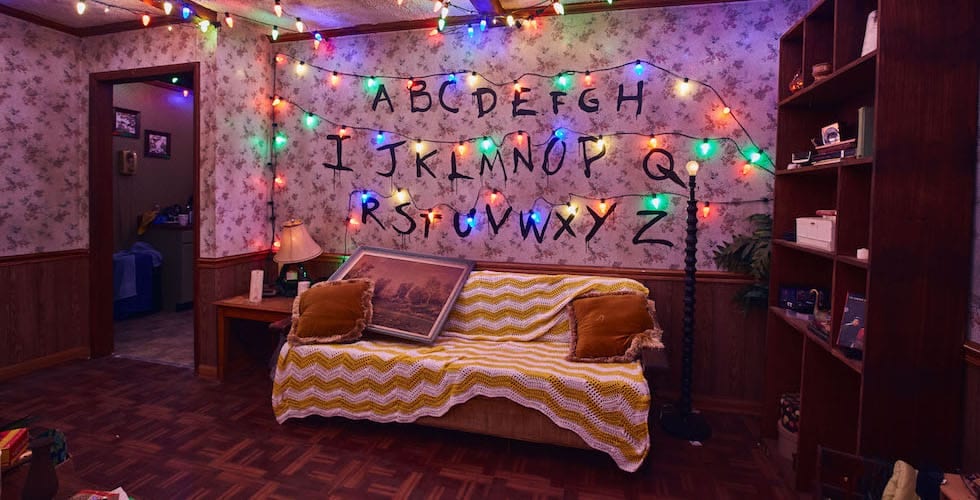 As you can see, the Stranger Things maze will take guests into the world of Will, Mike, Lucas, Dustin, and Eleven as they take on the Demogorgon and try to save everyone from the evil that lives in Hawkins, Ind. For this year, the maze will focus on the iconic scenes and storyline of Season 1.

Check out these first-look photos inside the maze below: 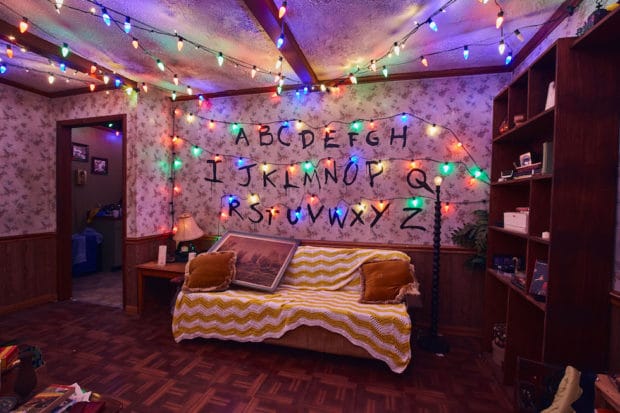 The iconic living room of the Byers’ family is just one of the locations you’ll see in the maze. 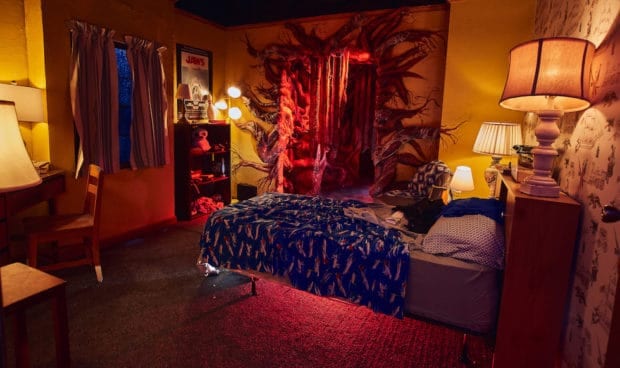 Not all is as it seems in Will’s bedroom, as the Upside Down has opened a new doorway – and is waiting for you. 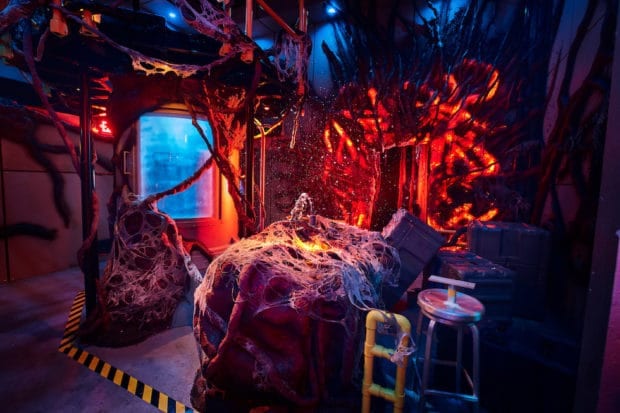 This interior of Hawkins National Laboratory has been overtaken by the Upside Down. Hopefully, Chief Jim Hopper is around to keep you safe. 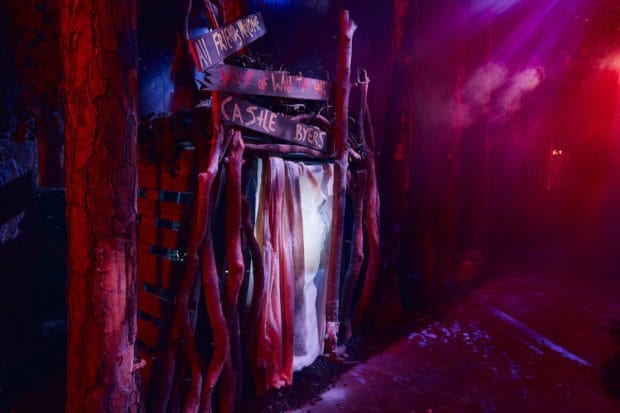 All friends are welcome at Castle Byers. 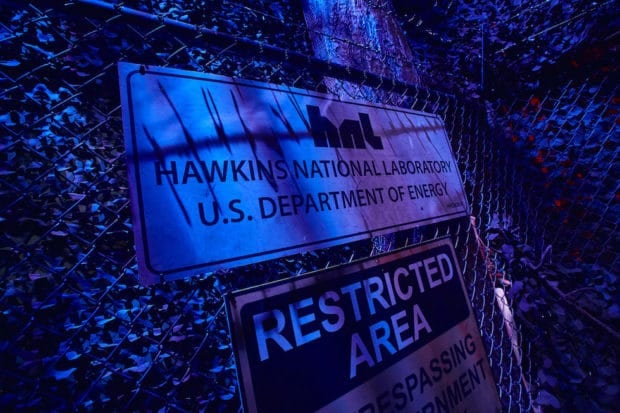 It’s best to watch your step in Hawkins Lab. You never know what might be lurking inside. 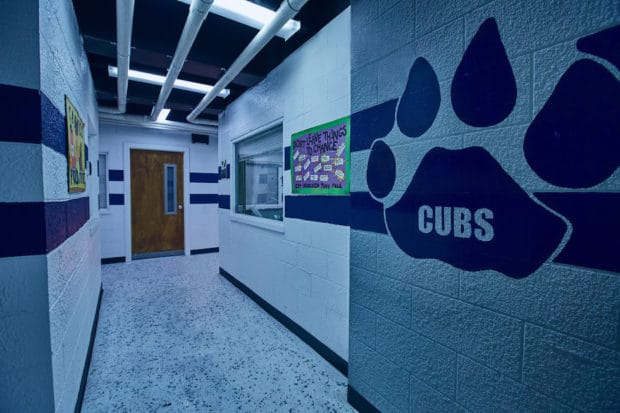 Traverse the hallways of Hawkins Middle School, but beware, the Demogorgon is hot on your trail.

To learn more about this year’s Halloween Horror Nights at both Universal Studios Hollywood and Universal Orlando Resort, and to purchase tickets, visit HalloweenHorrorNights.com.