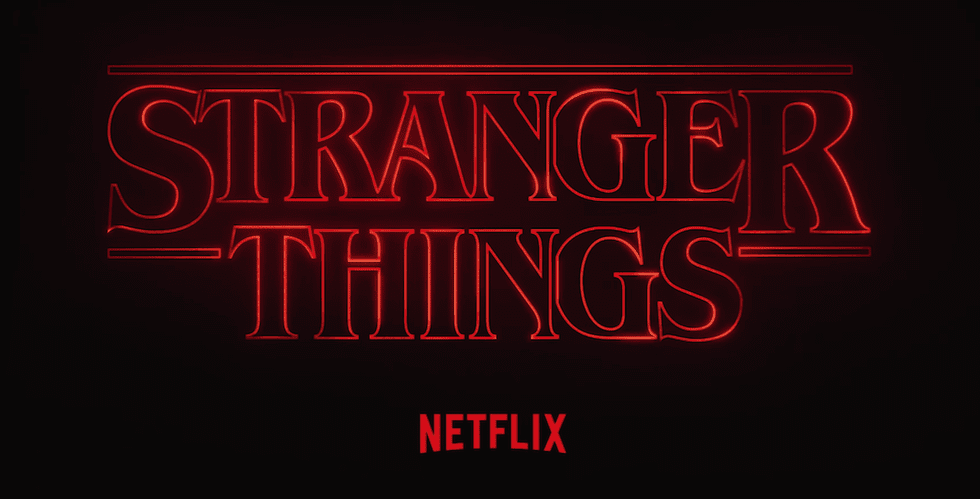 Working collaboratively with Netflix, along with the creators and executive producer of the series – Matt Duffer, Ross Duffer and Shawn Levy – the mazes at Universal Studios Hollywood, Universal Orlando Resort and Universal Studios Singapore will host authentic representations of “Stranger Things,” and will transport guests into recreated scenes and storylines from the show’s first season.

“We’re very excited to be working closely with Netflix,” said Universal Show Director Patrick Braillard, “to give our guests an immersive experience into the ‘Stranger Things’ world by recreating some of the show’s most iconic scenes, 80’s settings, and most loved characters (#RIPBarb).” 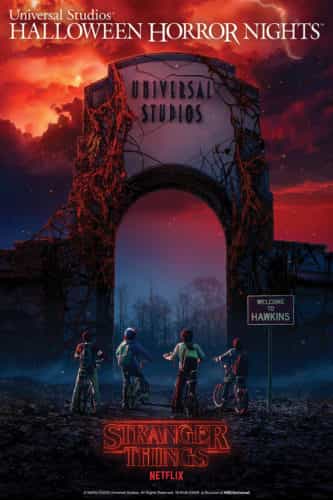 The official announcement image for the “Stranger Things” house coming to HHN 28.

The maze will bring guests through the menacing Hawkins National Laboratory, under the U.S. Department of Energy, to Byers’ family home adorned with Christmas lights and the Upside Down woods oozing with orb-like spores. From there, guests will see all the memorable moments from the first season, and come face-to-face with the Demogorgon.

Check out the announcement video below:

Are Disney Parks tours worth it? –...