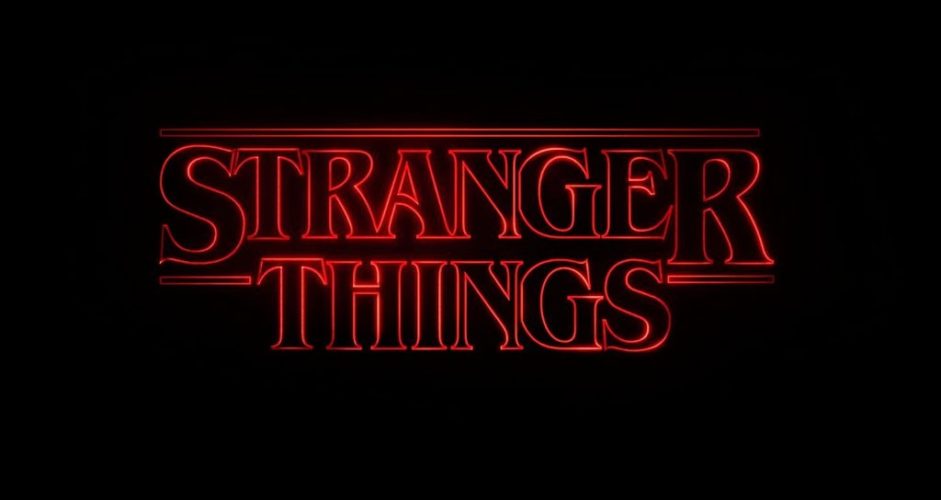 Production for the following year of Halloween Horror Nights typically begins as the current year ends, with the design team working with other departments to construct the mazes, scare zones, theme and so on. So it’s not too early to start talking about the rumored new houses.

Over on the East coast, Halloween Horror Nights 27 (2017) is rumored to have had a major budget cut. The rumored reason was the revamped Universal’s Holiday Parade, which in its defense, was a much-needed refresh with expensive-looking floats. The money allotted for Halloween Horror Nights Orlando falls under the same umbrella, so to speak, as Grinchmas, Universal’s Holiday Parade, Mardi Gras, etc. — they’re all categorized as “holiday events.” So when one event requires a greater budget, this, in turn, results in cuts for the other events.

Were any of the cuts to Halloween Horror Nights noticeable this past year? Perhaps, if you knew where to look. The virtual reality maze didn’t return. The Hive maze didn’t boast a facade (It was a large rectangle box with a poster plastered on it instead.). The scare zone between Shrek 4-D and Despicable Me was essentially a hodge-podge of the licensed content thrown together. And there were various instances of reused props, set-pieces and layouts (more than usual).

“Stranger Things” is rumored to be a licensed maze for both Orlando and Hollywood’s Halloween Horror Nights. Stephen King’s “It” is another rumored maze for both coasts, and the word is it’ll be based on the imagery from the 2017 film. An Alfred Hitchcock Presents style maze featuring select works from the director’s filmography such as “Vertigo”, “Rear Window”, and “Psycho” is also rumored for the Orlando event. An H.P. Lovecraft maze has been rumored for a great deal of time for the Orlando event, so naturally, that’s once again in the cards for 2018.

Halloween Horror Nights 25 is rumored to serve as the framework for 28 and 29, with there being a similar ratio of licensed haunted mazes and original concept haunted mazes, a new logo and accompanying theme and merchandise, and other little flourishes along the way. Halloween Horror Nights 30 is rumored to be a reunion year of sort (think 16, 20 and 25) with the return of Jack the Clown and perhaps other characters.

This is all the “broad strokes.” The finer details will be filled in later and that’s the way these things go. Nothing is set in stone. Not yet, anyway.

• Fowl Owlerson has been attending theme parks since he was a little owlet. When he’s not filtering through the latest murmurings around the industry, he can be found writing, reading and snacking on the occasional rodent. Follow him on Twitter @fowlowlerson for the latest rumors, or drop an anonymous letter to him at [email protected] or via direct message on Twitter.

Hopefully the Hollywood Horror Nights will get the Alfred Hitchcock and Fly mazes. Also if anyone goes and does reviews for Hollywood can you please comment on the mazes being as annoying as they were last year, where we had to turn every 5 feet and push a curtain out of the way, 5 feet push a curtain, 5 feet push a curtain for every maze. It was horrible. Most times missing the scare actors because the curtains is being moved from my view and they go back to their hiding spot for the next group. I won’t be back if this is the case again.

Fascinating write-up. I’ve been going to the Orlando event since 2008 and didn’t notice the cost cutting until you pointed it out, other than thinking the Hive facade was strange. Given the budget cuts, however, I’m surprised the bulk of 27 was licensed properties. I assume those rights cost a pretty penny, though maybe they break even on the costs of recycled props. It felt too heavy on that front, especially considering, as you mentioned, Blumhouse was such a hodgepodge. I think given their Blumhouse connection, failing to do a Get Out house again would be a major dropped ball. It was one of the biggest movies of 2017. That doesn’t often happen for horror. So if we’re really getting It, I hope we get Get Out as well. I’d also be happy to have more original houses back.

i really want a icon like Eddie Schmidt or Cindy Cain e or new original icon or theme for this year plus some intellectual property houses maybe five movie or television based ones and four good original concept houses plus maybe the return of repository or legendary truth plus better scare zones this year along with the return of academy of villains along with a show to replace bill and ted that maybe the icon show or something else.