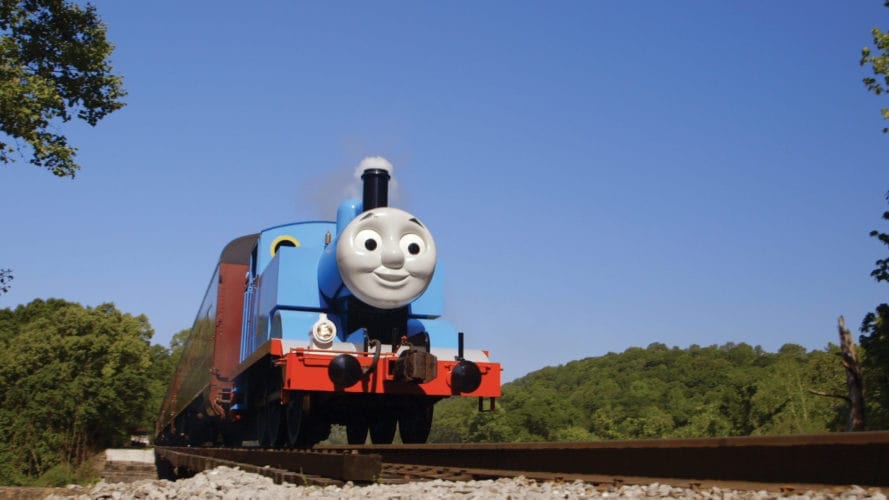 Thomas the Tank Engine and his locomotive pals are making tracks for Pennsylvania’s Kennywood Park.

The world’s favorite anthropomorphic locomotive is steaming his way towards West Mifflin, Pennsylvania, where Thomas the Tank Engine and friends will be turning the classic train ride attraction at Kennywood Park into a new Thomas Town area in Summer 2018.

Thomas the Tank Engine, along with his friends and familiar destinations from the Island of Sodor, will come to life this year with the opening of Thomas Town within Kennywood Park. Thomas Town will feature five rides including a train ride with Thomas, a stage show along with themed play and entertainment areas, merchandise opportunities and more within a section of Kennywood. It will be the second-largest permanent Thomas & Friends attraction in North America, after the one at Eadville Family Theme Park in Massachusetts.

Thomas the Tank Engine was created more than 70 years ago by a British clergyman, the Rev. W. Awdry, as a storybook for his son. That story grew to become an award-winning global brand franchise in more than 150 territories and in over 40 languages, including 400+ original TV shows and 12 feature-length films.

“We’re so excited to welcome Thomas & Friends to Kennywood,” says Kennywood General Manager Jerome Gibas. “Thomas Town presents a huge addition that expands our family offerings while introducing the park to Thomas & Friends fans from around the globe. We couldn’t ask for a better gift for Kennywood and our guests to help celebrate our 120th anniversary season in 2018.” 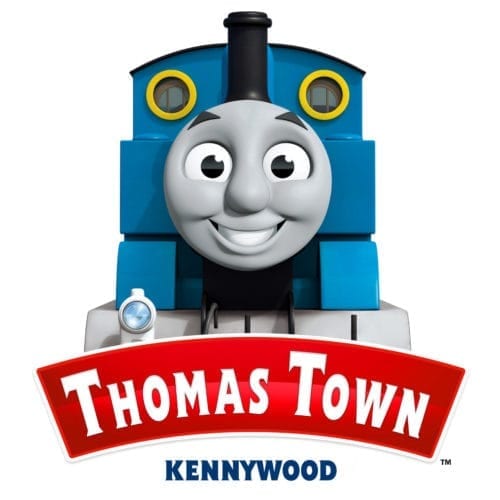 Set on a bluff overlooking the Monongahela River and the historic Edgar Thomson Steel Works in nearby Braddock, Thomas Town will be one of the largest single-year additions in Kennywood’s 120-year history, adding four new family rides, plus retheming The Olde Kennywood Railroad into a Thomas & Friends story. The area will also include a retail center, soft-play area, Birthday Center, and an entertainment show featuring Thomas’ friends Percy, James, Emily and Gordon. All the attractions will be placed in and around the existing footprint of the park’s train ride, which has operated at Kennywood with various themes since 1945.

All of the rides and attractions will feature characters such as Thomas, Diesel, Salty, Iron Bert, Rusty, Cranky the Crane, Harold the Helicopter and more. Guests can visit destinations around the Island of Sodor like Tidmouth Sheds and Knapford Station. Sir Topham Hatt, Controller of the Railway on the Island of Sodor, will be on site to greet and take photos with guests.

Further details will be revealed in the coming months leading up to the area’s grand opening in Summer 2018. For more information about Kennywood’s Thomas Town, visit kennywood.com/thomastownatkennywood.