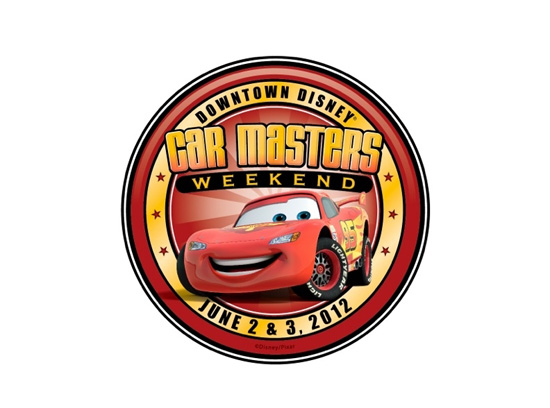 A classic car show with a modern twist and turn, Car Masters Weekend is back for its second year at Downtown Disney, June 2-3, 2012. The free, two-day event is devoted to everything Cars and features a car show presented by Hess Express, meet and greets with Lightning McQueen, Mater and Finn McMissile.

In a race for ‘Best in Show,’ car enthusiasts from the local Muscle Car Network of Central Florida will display more than 100 classic, muscle and exotic cars for families and judges to view. Guests are invited to vote for their favorite car to win the People’s Choice and Kid’s Choice awards.

New elements that will debut this year include:

Returning events will include a chance for guests to put the pedal to the metal with Ridemakerz model cars, Disney face painters & tattoo artists and a DJ and several local food trucks. General Motors also will have their latest Chevrolet models on display, including the Corvette Grand Sport, Camaro Convertible and the Volt.

The Cars films will return to the big screen with a limited engagement all-day Cars and Cars 2 movie marathon at the AMC theatres throughout the weekend.

Check out our coverage from last years event in this episode of The Show:

The event will take place at Downtown Disney West Side from 9:30 a.m. to 7 p.m. each day. For more information, visit disneyworld.com/downtowndisney.