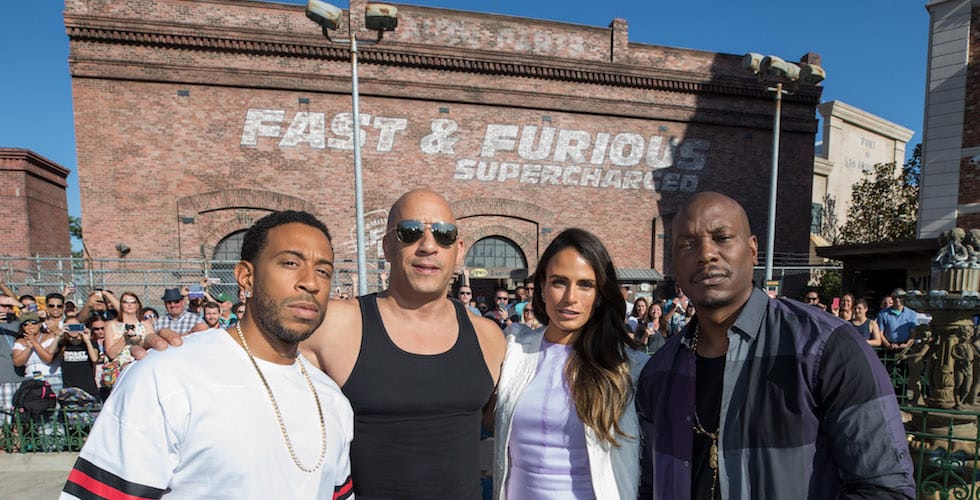 Some of the stars of the “Fast & Furious” franchise were on hand to celebrate the opening of the new attraction. 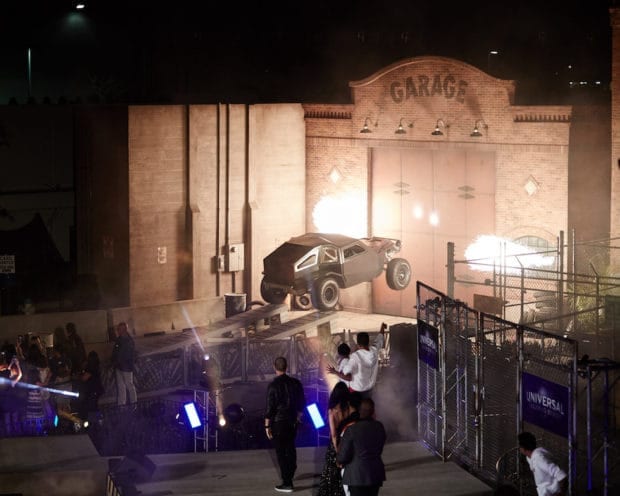 The opening of Fast & Furious – Supercharged was marked with an exciting car stunt.

The celebratory moment featured high-speed car action and an exciting stunt in front of the attraction. The event culminated with a countdown led by the franchise’s stars and a pyrotechnics display.

This new family attraction allows guests to step into the blockbuster “Fast” franchise alongside some of their favorite members of the “Fast” family – Dom, Letty, Tej, Hobbs, Roman and Mia.

During the ride experience, guests will:

Check out our video of the opening ceremony below:

No soul is safe at Busch Gardens...