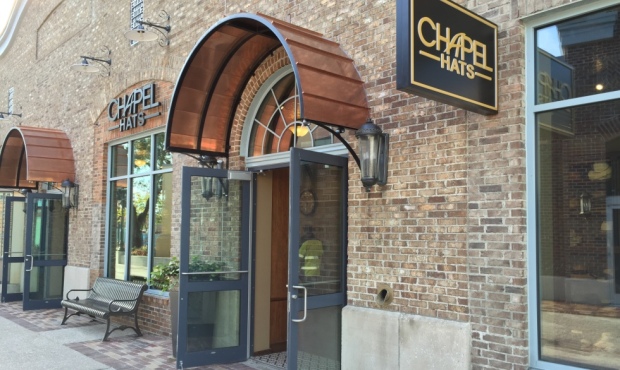 As construction on some areas around Downtown Disney begin to finish, several new stores are beginning to open their doors.

Downtown Disney is currently undergoing the largest expansion in its history, to be renamed and re-imagined as Disney Springs, a new waterfront district for shopping, dining and entertainment. Chapel Hats is part of the first phase of store openings planned for what eventually will be known as The Landing within Disney Springs. 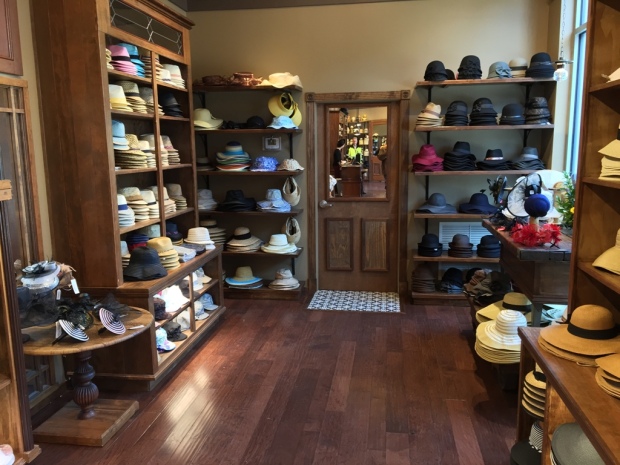 In the Chapel Hats’ Downtown Disney location, shoppers will find shelving made of reclaimed wood and early 20th century lead glass. The mirrors are designed in the style of the Arts and Crafts movement using only salvaged wood. Decorative tables in the store were constructed using old shipping container hatch doors, for a unique look. Shoppers will also notice that some of the fashion hats are displayed on old spools from 1920s textile factories. 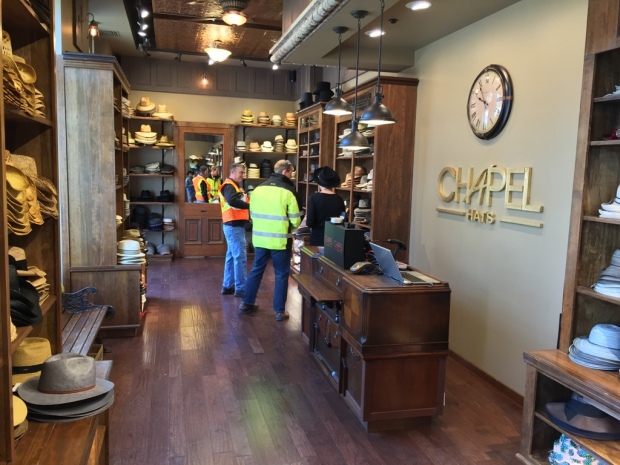 Other locations within The Landing that are now open or coming soon include:

‘Story of Coco’ returning to Epcot for...