Walter Deuschle, a retiree in Huntingdon Valley, Pa. has taken nearly two and a half years to create a 40-inch-high, 56-inch-wide replica of Cinderella Castle in Walt Disney World’s Magic Kingdom made out of corks. 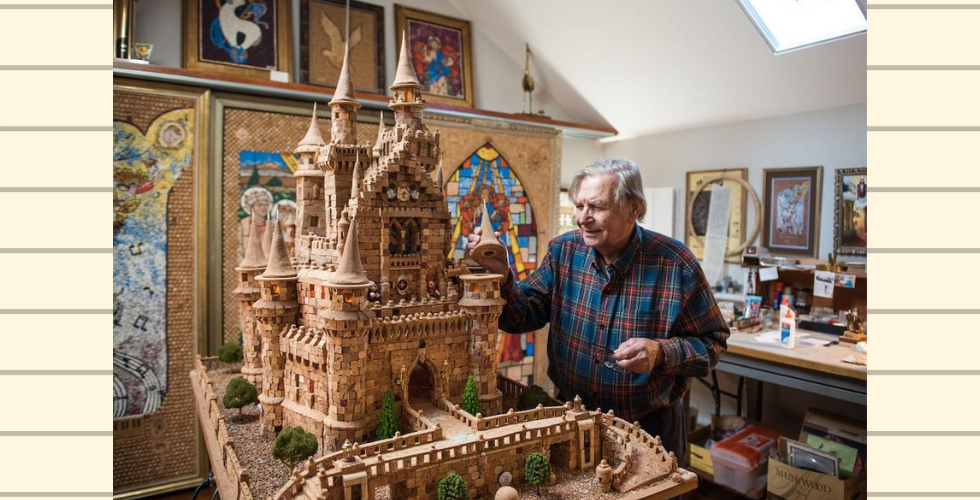 As reported by Grace Dickinson for The Inquirer at Philly.com, this statuesque sculpture of Cinderella Castle is constructed from more than 7,000 all-natural corks, and features three stories of details includes turrets, stairways, and an entryway with a patterned floor.

This Cinderella Castle also features lighting wired into it to help illuminate its spires and interior walls, all decorated with sheets of hand-painted Plexiglass. The castle’s windows give a glimpse of classic Disney characters including Mickey Mouse, the Seven Dwarfs, and of course, Cinderella. 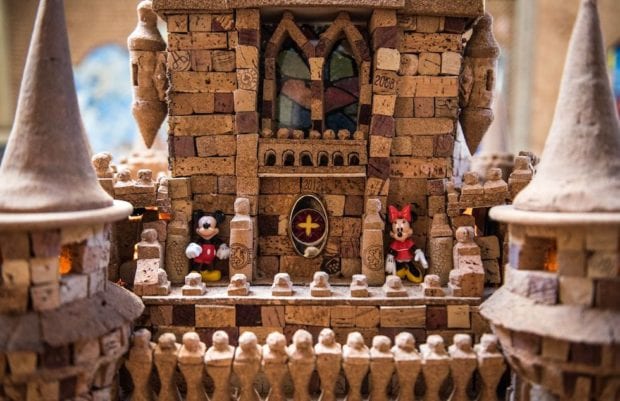 “I like the concept of Disney World, where people go and enjoy themselves. The adults become children, and the children just eat it all up,” said Deuschle. “Walt Disney had a vision that goes beyond our comprehension, and I simply wanted to create something with it that I could share with others.”

You can check out the full interview with Deuschle now at philly.com. To learn more about Walt Disney World, visit DisneyWorld.com.