Disney’s classic animated feature, “Cinderella,” is now one of 25 films that have been added to the National Film Registry. 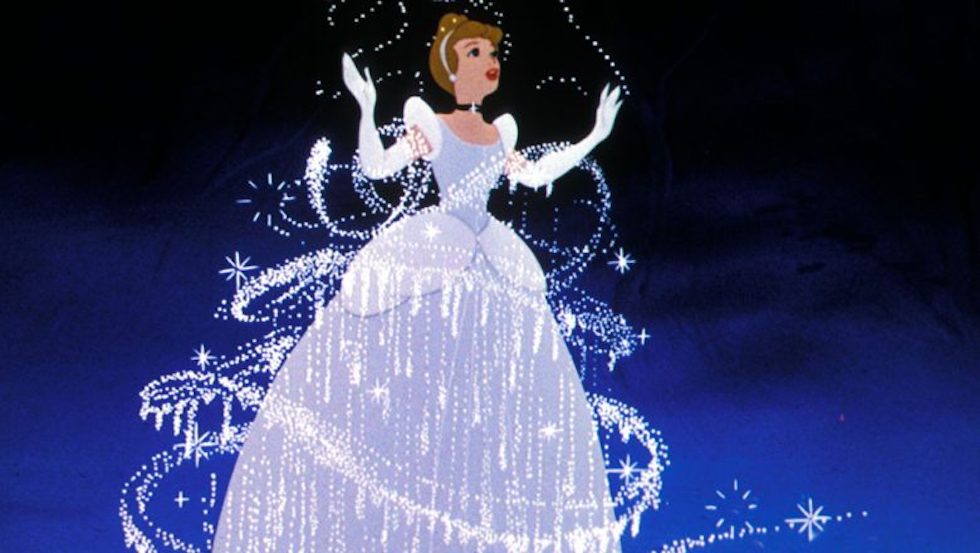 One of Disney’s classic animated films is now on a prestigious list for preservation.

The National Film Registry is a list of films that are considered “culturally, historically, or aesthetically significant” and recommended for preservation.

“Cinderella” joins other Walt Disney Animation Studios classics on the list like “Steamboat Willie,” “Snow White and the Seven Dwarfs,” “Pinocchio,” and “Fantasia” in receiving this honor that has only been given to 750 films.

When production on “Cinderella” began after World War II, it had been some time since the Disney Studio had released a successful feature.

“[‘Cinderella’] was something the Studio needed. They needed to get back on their feet, get back in the game of feature animation that they basically started,” said legendary animator Mark Henn to D23. Henn joined Disney in 1980 and worked alongside many of the filmmakers who worked on “Cinderella.” “The first time I saw ‘Cinderella’ was in a little theater in the town where my dad grew up,” continued Henn. “I was just mesmerized – I loved to draw all the time as a kid and this was just amazing to me.”

“There’s a simplicity to it, but within that simplicity there’s an elegance,” said Henn of “Cinderella.” “The movie was a gamble – made faster than the typical Disney feature of its era – and it was to be made for a price. But at the same time, ‘Cinderella’ has to maintain the standard that Walt expected for Disney animated films, and from the character designs and the animation style to the film’s memorable music – Everything just came together.”

Learn more about the classic animated film at Movies.Disney.com.

Behind the Scenes: Inspecting crabs in Finding...