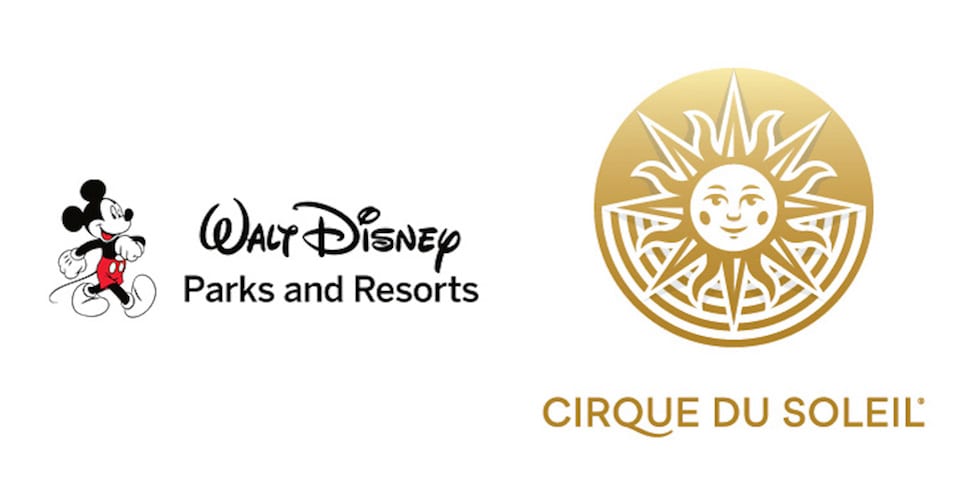 A new Disney-themed show is in development from Cirque du Soleil for Disney Springs.

This new, original show will be created by Cirque du Soleil and pay homage to Disney’s animation history, with a story told in a way that can only be done by the talented performers of  this theatrical group.

“We are incredibly inspired by Disney’s immense creative universe,” said Daniel Lamarre, president and CEO of Cirque du Soleil Entertainment Group. “We are convinced that bringing Disney’s magic to life on stage will touch audiences and bring them back to their childhood.”

Earlier this year, it was announced that the current Cirque du Soleil show, “La Nouba,” would take its final bow at Disney Springs on Dec. 31, 2017. The opening date for the new show has not been announced, but keep an eye on our website, Twitter and Facebook as more details on this new production are shared.

If you’d like to check out “La Nouba” one last time before the curtain falls on this Disney Springs classic, purchase your tickets here.

Top 10 tips for sailing aboard the...