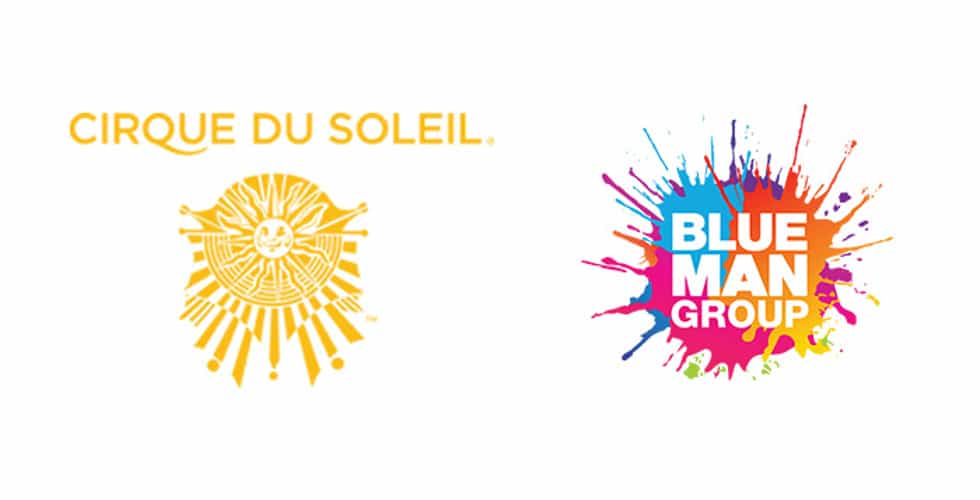 Two of the biggest names in live entertainment are coming together, as today Cirque du Soleil announced its purchase of Blue Man Group.

On July 6, 2017, Cirque du Soleil announced the acquisition of New-York-based Blue Man Productions, best known for the award-winning Blue Man Group show. Blue Man Group, which has performed in over 20 countries and seen by more than 35 million people worldwide since 1991, currently has six resident productions established across the United States and Germany, as well as a North American and a World Tour, which will be added to Cirque du Soleil’s portfolio. 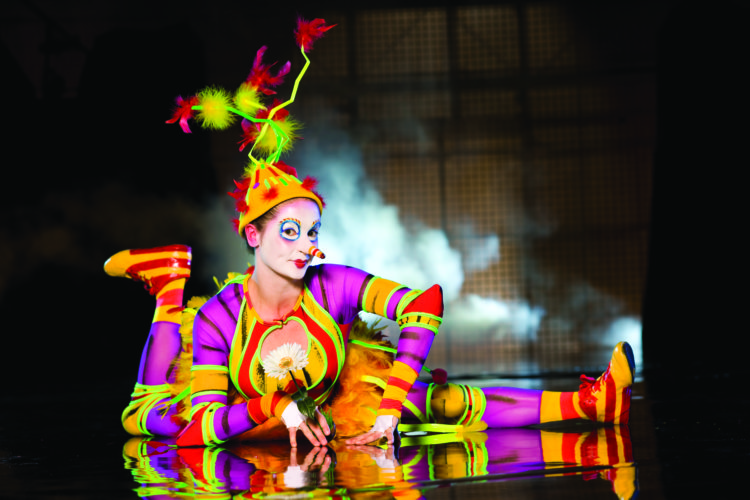 “We want to broaden our horizons, develop new forms of entertainment, reach out to new audiences and expand our own creative capabilities. Today, we are taking a decisive step towards materializing these ambitions”, said Daniel Lamarre, President and CEO of Cirque du Soleil. “We are extremely excited to welcome the iconic Blue Man Group to our portfolio of shows. Their unbridled creativity makes them a perfect cultural fit for Cirque du Soleil. Our extensive marketing research also confirms that Blue Man Group is a strong ‘love brand’ with a solid fan base – something else our two brands have in common.”

Blue Man Group Co-Founder Phil Stanton explains, “When we began our Blue Man journey, we set our sights on creating theater that would bring people together in a celebration of human connection. We have been humbled, amazed and inspired by the audience responses we have received over the years.” 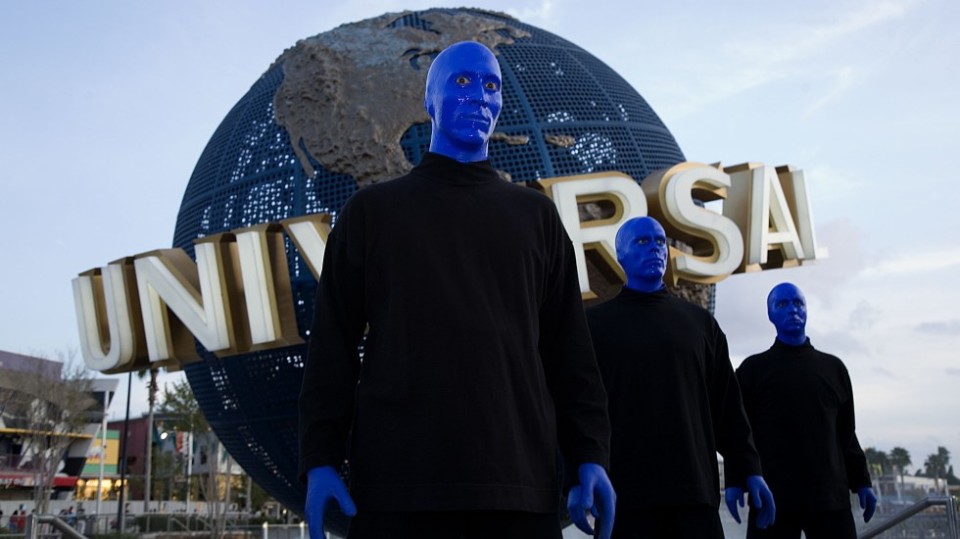 Blue Man co-Founder Chris Wink adds, “Now, we find ourselves on the brink of our next chapter, and we have big ideas for the future. Only a global creative powerhouse like Cirque du Soleil could help us achieve our vision. Their commitment to artistic quality and originality is unparalleled and their creative resources are vast. It is an honor to join forces with their organization.”

Blue Man Group currently operates a resident show at Universal Orlando’s CityWalk, as well as in New York, Boston, Las Vegas, Chicago, and Berlin, plus two touring productions. Cirque du Soleil already has 18 shows are being simultaneously presented around the world, including several in Las Vegas. La Nouba, the resident Cirque du Soleil show at Disney Springs in Florida, is closing at the end of 2017, with no announced replacement.

Here are some of our favorite Blue Man Group and Cirque du Soleil videos:

The good times are rolling again at Universal...