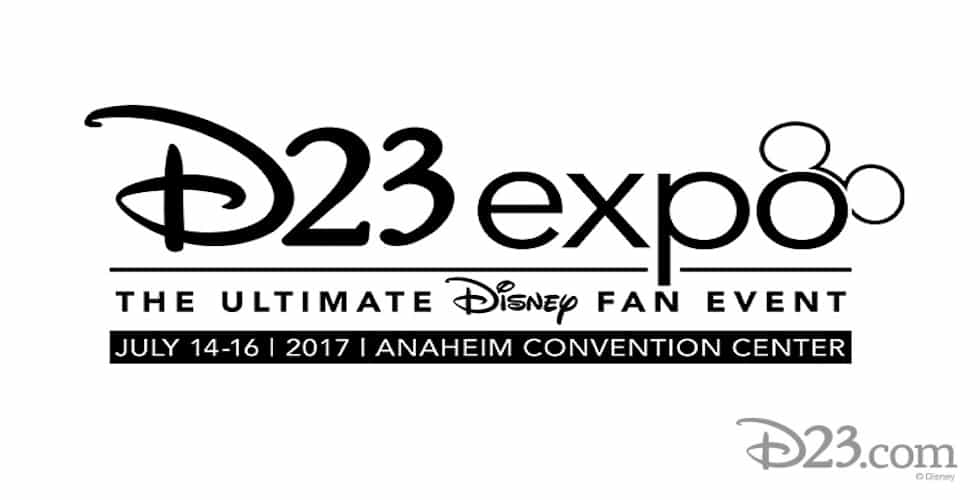 With just a week to go, the D23 Expo 2017 will become even more exciting with The Walt Disney Studios giving attendees an exclusive look at their film slate at the Anaheim Convention Center from July 14-16.

The films that will be featured during the presentations are still unknown, but the Studio’s current slate of films include Walt Disney Animation Studios’ “Ralph Breaks the Internet: Wreck-It Ralph 2;” Pixar’s “Coco;” Marvel Studios’ “Thor: Ragnarok,” “Avengers: Infinity War” and “Black Panther;” Disney’s “Mary Poppins Returns” and “A Wrinkle in Time;” and Lucasfilm’s “Star Wars: The Last Jedi.”

In addition to the two Hall D23 presentations, a new event will take place on Sunday, July 16: “Celebration of an Animated Classic: The Lion King” will be held in the D23 Expo Arena, as director Rob Minkoff, producer Don Hahn, animators Tony Bancroft and Mark Henn, as well as a few special guests will attend as guests take a look back at the Disney animated film.

Check out more info on The Walt Disney Studios’ presentations below:

For more information, and to purchase tickets, visit D23Expo.com.