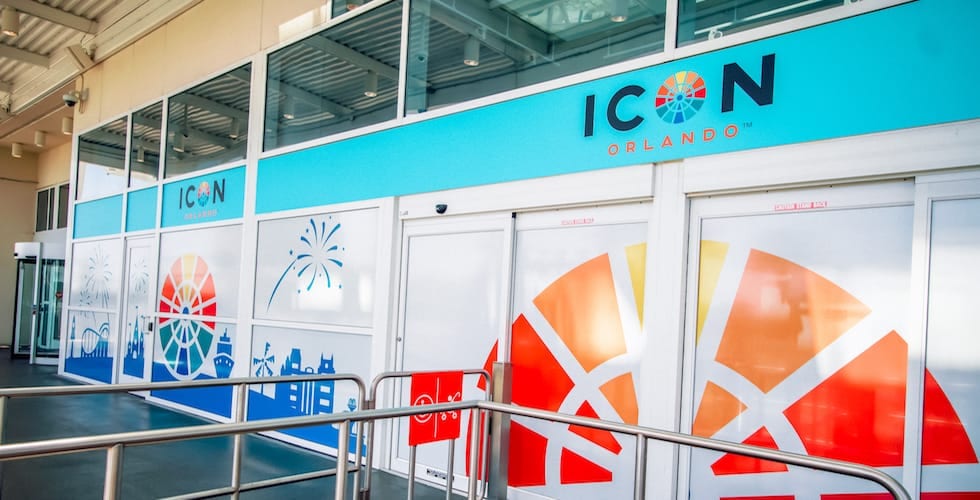 The Coca-Cola Orlando Eye is now known as ICON Orlando 360.

Today, I-Drive 360 announced that the Coca-Cola Orlando Eye has been officially renamed and rebranded as the ICON Orlando.

“Since opening three years ago, the observation wheel has become an instantly recognizable part of the Central Florida landscape and a catalyst for growth along the I-Drive corridor,” said Cindy Campbell-Taylor, vice president of marketing, sales and public affairs at ICON Orlando 360. “As such, the new ICON Orlando name makes perfect sense as we introduce some key changes and position this iconic structure for the future.”

The new ICON Orlando 360 will be adding several new experiences in the coming months to celebrate the name change, including:

For guests who still have the original “Awesomer Pass” that included Madame Tussauds Orlando, Sea Life Aquarium and Legoland alongside the former Coca-Cola Orlando Eye, their passes will still be honored until the expiration date. Any unused tickets will also be honored until they expire.

For more information on the newly renamed ICON Orlando, check out their website ICONOrlando.com when it goes live on Monday, May 14.

Emeril’s Orlando to close at Universal CityWalk this summer