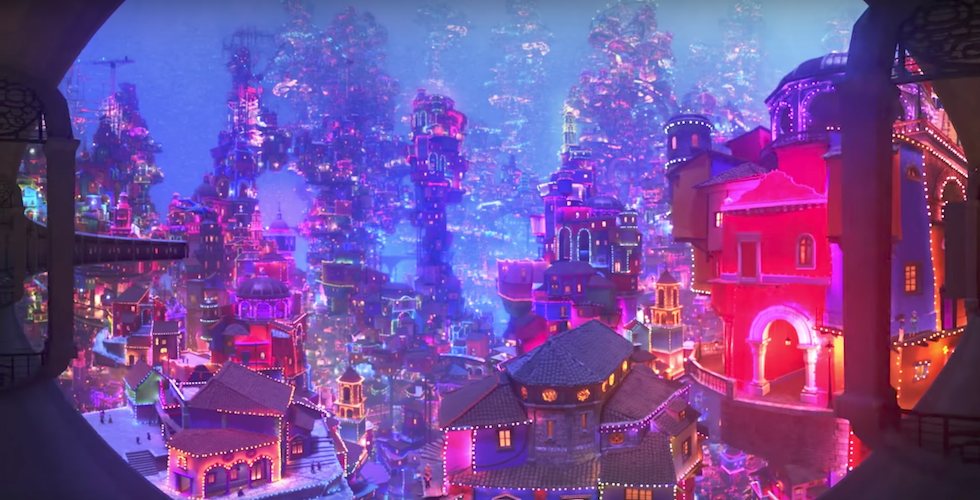 Players can experience the worlds of Disney-Pixar’s “Coco” on Oculus Rift and Samsung Gear VR on Nov. 15 and 22.

Directed by Ross Haldane Stevenson and produced by Academy Award-winner Marc Sondheimer, “Coco VR” is a collaboration between Disney-Pixar and Oculus with creative VR development and execution by Magnuopus. John Halstead was the supervising technical director and led the technical efforts for Pixar.

“Coco VR” gives players the chance to explore the worlds of the upcoming Disney-Pixar film “Coco” with their friends. This social VR experience will be available to play on Oculus Rift on Nov. 15, and Samsung Gear VR on Nov. 22, the film’s U.S. release date.

Those wanting a sneak peek of the experience can test out “Coco VR” at the following events and locations:

Check out the trailer for the VR experience, and the upcoming film below: