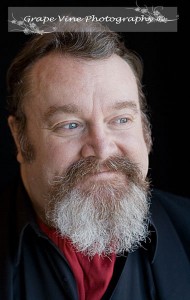 Comedy skit at memorial service a tribute to a Disney actor

Finally! A full look inside The Wizarding...