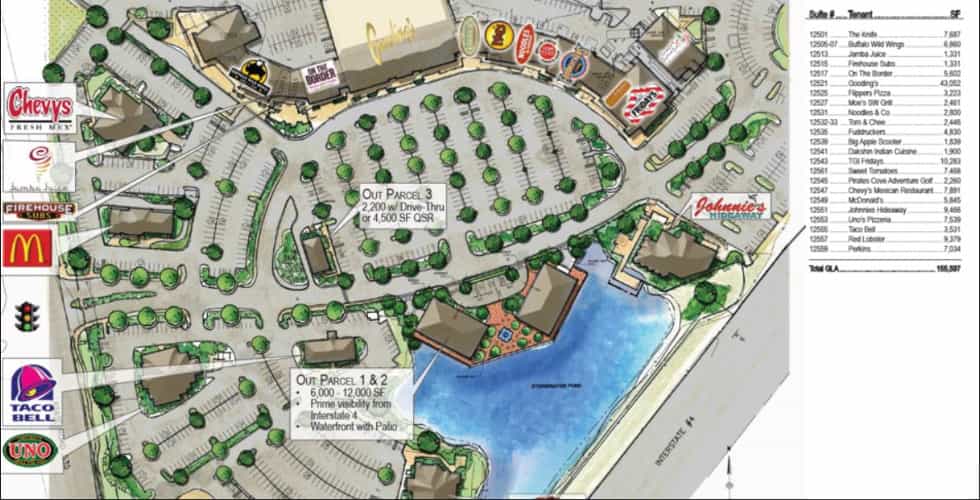 Crossroads of Lake Buena Vista is closing by the end of 2019 to make way for an expansion of I-4.

Get in your final rounds of Pirate’s Cove mini-golf and Gooding’s grocery shopping while you still can, because the Crossroads of Lake Buena Vista shopping center outside Walt Disney World will close within 18 months.

Plans for the closing of Crossroads of Lake Buena Vista to make way for an expansion of Interstate 4 have been public since 2016, but Growthspotter is reporting that negotiations with the Florida Department of Transportation (FDOT) have recently accelerated, and tenants at the complex are being notified that they must exit within 18 months so that construction can begin in 2020. 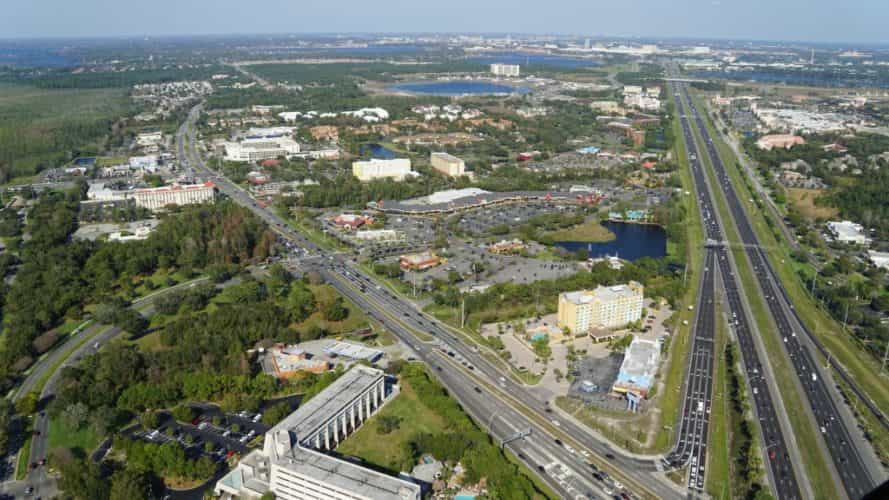 The Crossroads of Lake Buena Vista shopping center is located across from the entrance to Walt Disney World’s Disney Springs hotel plaza, and has been appraised at $145 million. Current owners TH Real Estate, a TIAA-CREF affiliate which describes itself as “one of the largest real estate investment managers in the world,” purchased the property from Disney in 2005 for $54 million. 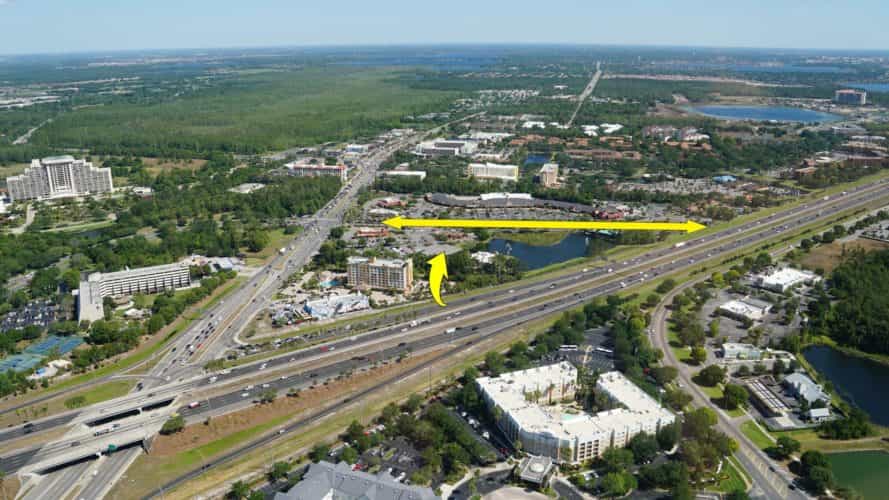 Current occupants of the 29-acre complex include Gooding’s supermarket, Pirate’s Cove mini-golf, Johnnie’s Hideaway, McDonald’s, T.G.I. Fridays, Red Lobster, Pizzeria Uno, Perkins, Tom & Chee and Noodles & Company. Businesses may be eligible for moving compensation from the state under Florida eminent domain law, but no relocations have been announced yet. 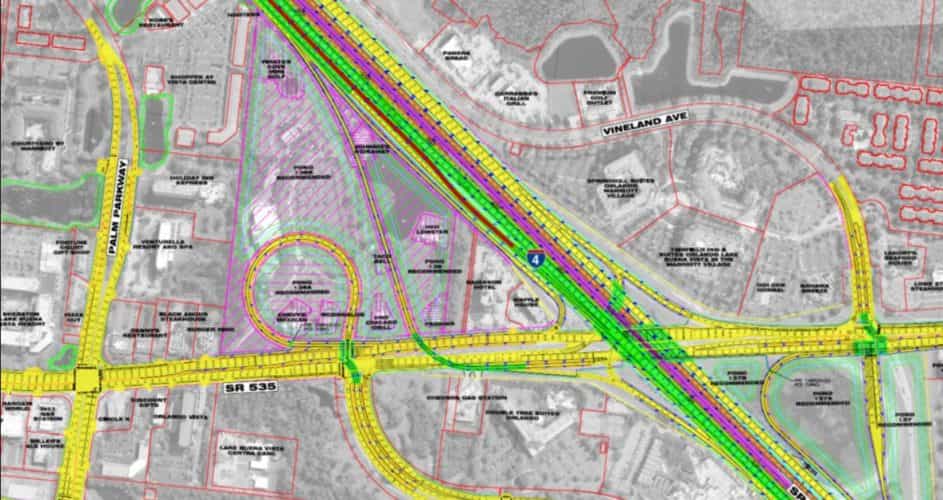 Following the Crossroads of Lake Buena Vista closing, FDOT plans to turn much of the land into retention ponds so that the busy S.R. 535 interchange can be rebuilt as part of the I-4 Beyond the Ultimate project.

For more about Crossroads of Lake Buena Vista, watch this video of Pirate’s Cove Adventure Golf:

New ‘The Lion King’ show coming to Disneyland Paris in 2019

Everyone’s going to be talking about the new...

Hope Goodings is still here June 2018 – and certainly if I can get there in September … we don’t have them over here and I have been EVERYWHERE to get certain foods from Walmart/publix – can’t find another goo dings anywhere. Now it’s more essential than ever I make it soon …