A team of six crows has been trained to pick up litter and trash has been put to work at a historical theme park in France. 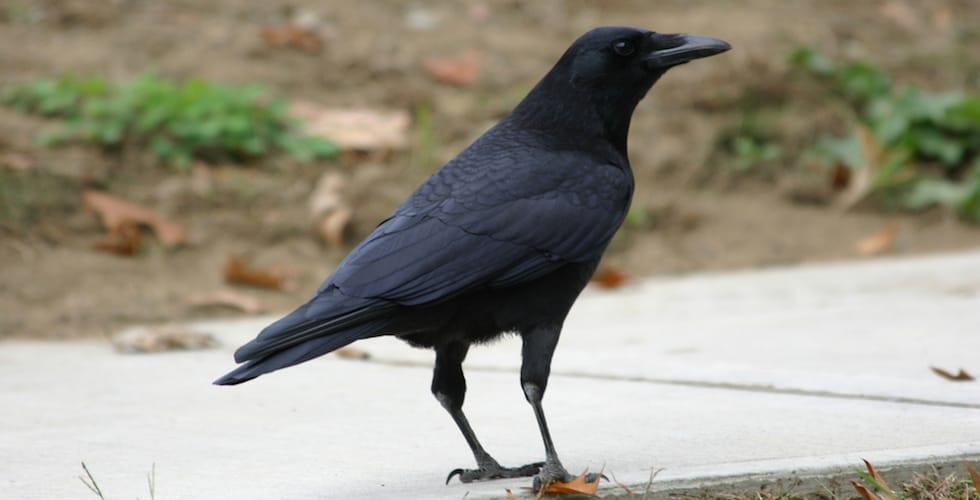 Could you see crows or other animals help clean up theme parks in the U.S.? Photo by grendelkhan.

Originally reported by Independent, the birds will collect and deposit small bits of trash into a box, which will then deliver a nugget of food as a reward. The crows started their new job at the Puy du Fou park in the Western Vendee region of France today, Aug. 13.

“The goal is not just to clear up, because the visitors are generally careful to keep things clean, but to show nature itself can teach us to take care of the environment,” said Nicolas de Villiers, the resort’s president.

de Villiers added that rooks, a relative to the crow, are suited to this kind of role due to their intelligence. “They like to communicate with humans and establish a relationship through play,” he said.

Could we see this kind of animal training make its way to the American theme parks? What do you think? Let us know your thoughts in the comments below!

Jim Belushi and the Sacred Hearts, Smash Mouth and more to perform at this year’s Eat to the Beat concert series