‘Harry Potter and the Cursed Child’ to begin performances in San Francisco Oct. 23

Performances for the West Coast production of the Tony and Olivier Award-winning Best Play, “Harry Potter and the Cursed Child,” will begin on Wednesday, Oct. 23, 2019 at San Francisco’s Curran. 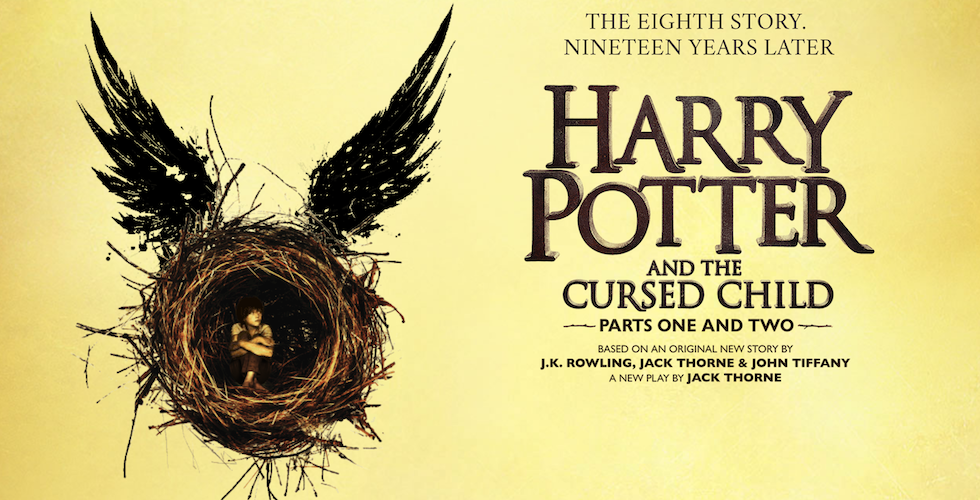 Called “a singular, extraordinary and unforgettable experience” by Entertainment Weekly, ticket buyers can now sign up online for priority access to purchase tickets before they go on sale to the general public. Casting and other details for the production will be announced at a later date.

“We are delighted to make San Francisco’s historic Curran home to the exclusive West Coast production of ‘Cursed Child’ this fall, and we look forward to sharing the wonder and magic of this astonishing show for as long as audiences will have us,” said producers Sonia Friedman and Colin Callender.

Based on an original new story by J.K. Rowling, Jack Thorne, and John Tiffany, “Harry Potter and the Cursed Child” is a new play by Jack Thorne and directed by John Tiffany. The production is presented in two separate parts.

It was always difficult being Harry Potter and it isn’t much easier now that he is an overworked employee of the Ministry of Magic, a husband, and the father of three school-age children.

While Harry grapples with a past that refuses to stay where it belongs, his youngest son Albus must struggle with the weight of a family legacy he never wanted. As past and present fuse ominously, both father and son learn the uncomfortable truth: sometimes, darkness comes from unexpected places.

To learn more about “Harry Potter and the Cursed Child,” visit HarryPotterThePlay.com. Check out a teaser for the play below:

Harry Potter and the Cursed Child

Take a glimpse at the Yule Ball...