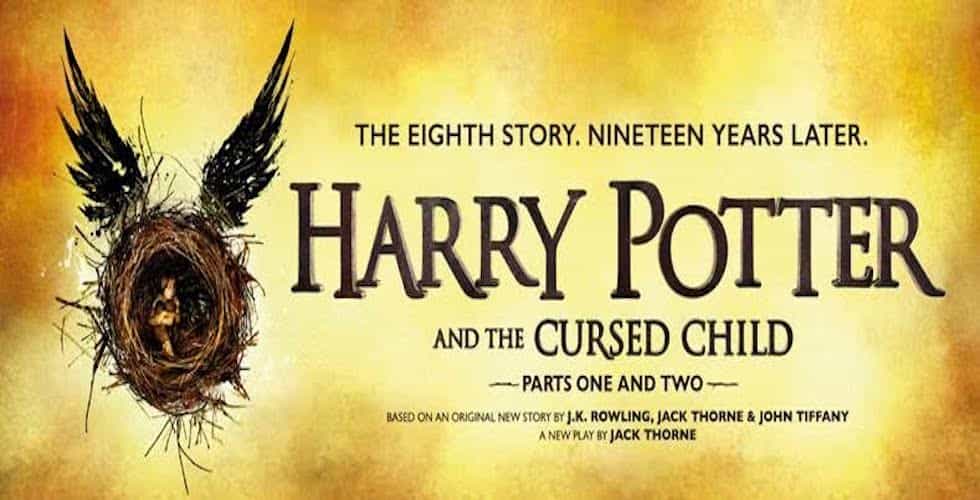 American Harry Potter fans are about to get something they’ve been wishing for, as Colin Callender, Sonia Friedman and Harry Potter Theatrical Productions have announced that “Harry Potter and the Cursed Child” will make its Broadway debut in spring 2018 at the Lyric Theatre in New York.

Currently, the Lyric Theatre is going through a complete refurbishment and redesign, all in preparation for the new North American production.

Based upon an original story written by J.K. Rowling, John Tiffany and Jack Thorne, the production of “Harry Potter and the Cursed Child” is presented in two parts. Both parts are intended to be seen in order on the same day, or through two consecutive evening performances. The play is critically acclaimed, and continues to perform to sold out audiences at the Palace Theatre in London, where the play originated its run.

“Harry Potter and the Cursed Child” is the eighth story in the “Harry Potter” series, and tells the story of Albus Potter, and his struggle to come to terms with being the son of “the boy who lived,” and a family legacy he never asked for.

The play will hold its opening night in New York on Sunday, April 22, 2018. Preview performances will be held, but all dates, casting and details will be announced at a later date.

Tickets will go on sale this fall, and be sold through the official website only. Information on when and were to purchase those tickets will come soon. For more information on the play and future updates, visit harrypottertheplay.com.

I have recently read the novel and it was really amazing. This version is seeming to be the broker of everything. Can’t wait for movie now i want a first row seat lol