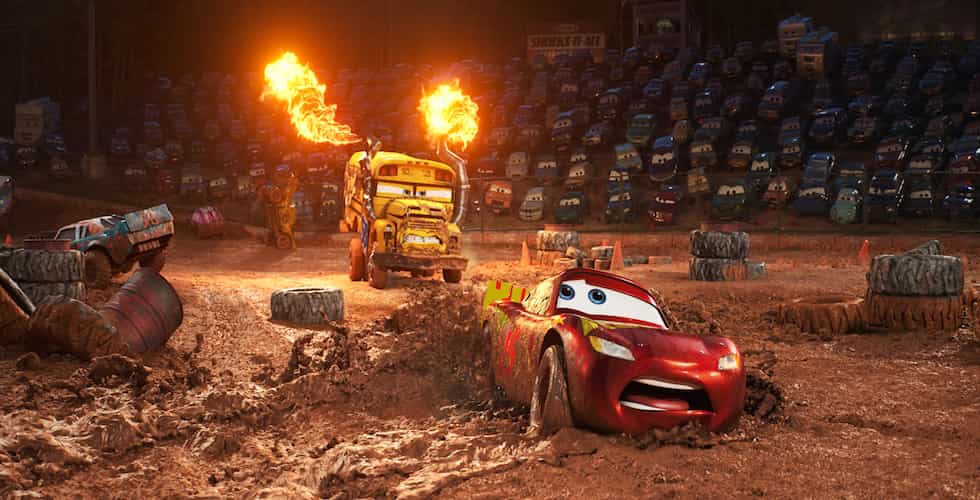 Guests at Walt Disney World and Disneyland will be able to catch a sneak peek of “Cars 3” starting this May.

Guests will soon be able to preview a sneak peek of the newest Disney-Pixar film, “Cars 3,” at Walt Disney World Resort and Disneyland Resort.

At Walt Disney World, guests of Disney’s Hollywood Studios will be able to view select scenes from “Cars 3” in the One Man’s Dream attraction, along with maquettes and art displays from the production. This preview begins on May 26.

At Disneyland, guests can preview “Cars 3” in 3D, along with special effects, in the Bug’s Life Theater in Disney California Adventure starting May 12.

“Cars 3” tells the story of how Lightning McQueen, voiced by Owen Wilson is aged out of a sport he loves and built his career upon. However, a young race technician, Cruz Ramirez, voiced by Cristela Alonzo, is up to the challenge of getting Lightning back in the race. With a bit of encouragement, and inspiration from the late Fabulous Hudson Hornet, Lightning will try his best to prove that he isn’t through with racing just yet.

“Cars 3” is directed by Brian Fee, and races into theaters in 3D on June 16. Check out the latest trailer for the film below.