A variety of new merchandise is headed to Disney Springs over the next few weeks, including the adorably tasty-looking D-Lish Collection, that you won’t want to miss. 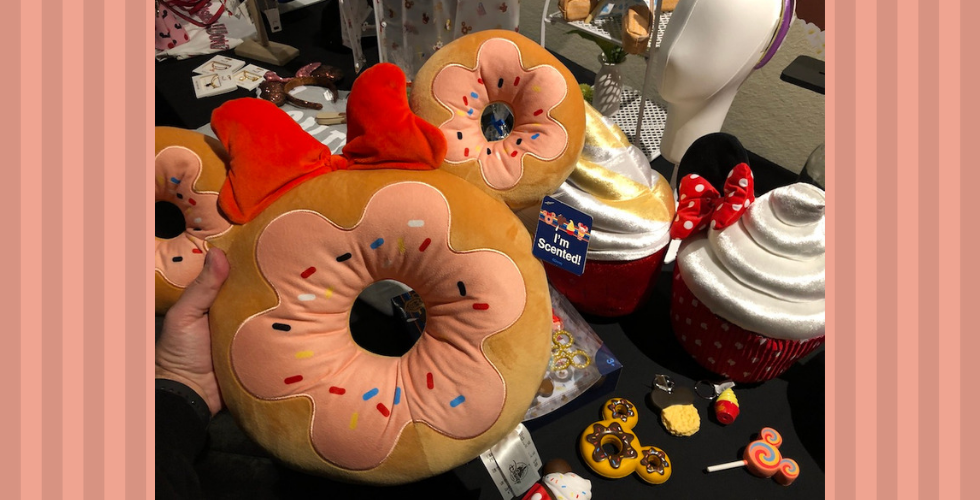 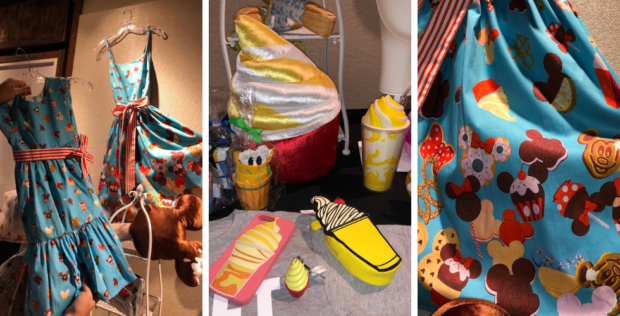 Guests can show their love of Dole Whip with an inspired towel, scented plush pillow or purse; go for a delicious new look with lollipop-inspired Minnie ears; or step out in sweet style with Disney snack-inspired dresses from The Dress Shop.

The new variety of merchandise also includes park-inspired items, like this Spaceship Earth-themed ensemble – featuring a matching Spaceship Earth-shaped purse! – that will be released soon at The Disney Dress Shop. 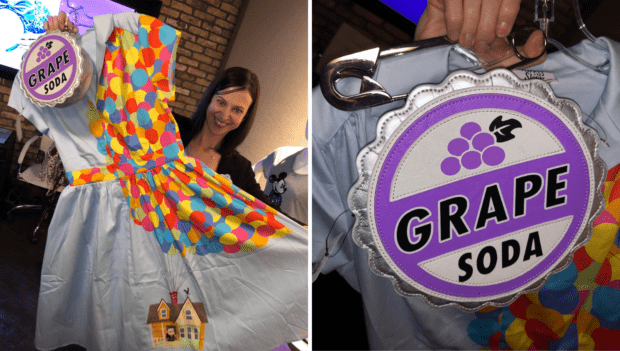 Another themed ensemble coming soon is one inspired by Disney/Pixar’s “Up,” featuring a whimsical dress with Carl’s floating house and coordinating Grape Soda pin purse. 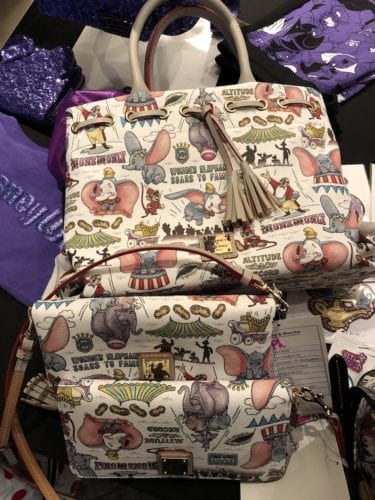 A new Dooney & Bourke collection inspired by “Dumbo” will soon hit shelves, just in time for the release of Disney’s live-action remake on March 29. 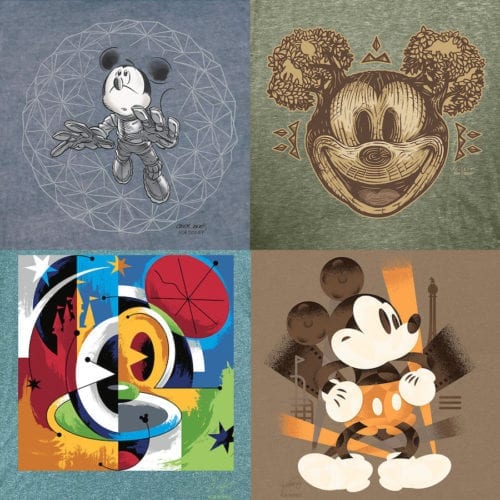 Each design represents each of the four parks.

As a special treat, a V.I.Passholder event will be held on Jan. 26 to offer Walt Disney World Annual Passholders the chance to purchase the new Disney Parks Artist Series T-shirt collection before anyone else – as well as meet two of the artists behind the collection! 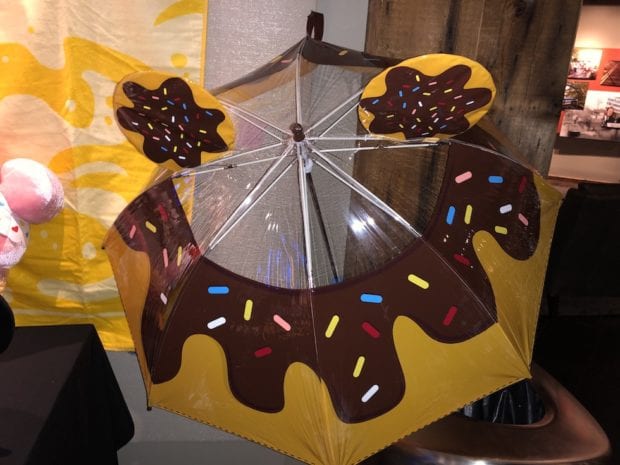 Much of this merchandise can be found now at Disney Springs, though some of the items shown above will be released over the next few weeks.

The front of the Small World Minnie Ears say Hello and the back says Good Bye. They should be coming out around March. pic.twitter.com/QrMrQoEpJI

To learn more about Disney Springs and its merchandise locations, visit DisneySprings.com.

PARKsaver: Welcome to your ticket to a...