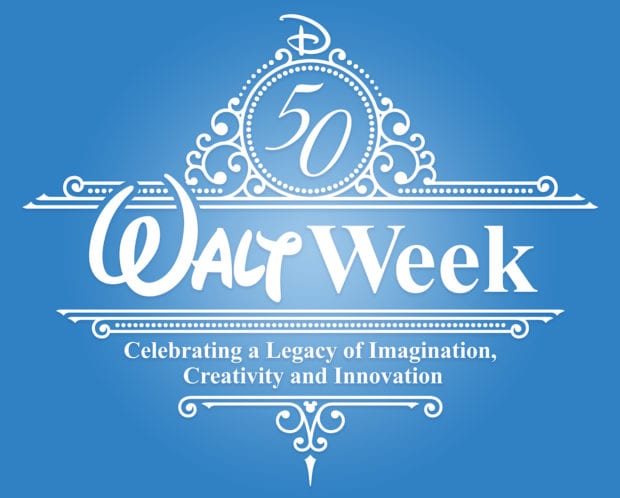 With Dec. 15 marking the 50th anniversary of Walt Disney’s passing, D23 and Disney Parks are honoring his legacy with “Walt Week: Celebrating a Legacy of Imagination, Creativity, and Innovation.”

On Dec. 15, guests at Disneyland Resort, Walt Disney World Resort, Disneyland Paris, Hong Kong Disneyland and Tokyo Disney Resort are invited to share a message on Memory Boards that will be placed at each resort. The boards will then be on display for all to see at the 2017 D23 Expo from July 14–16 in Anaheim, Calif.

You can also go to D23.com/WalkWithWalt to learn more about Walt Disney’s history.

The Avengers were clueless about ‘Avengers: Infinity...