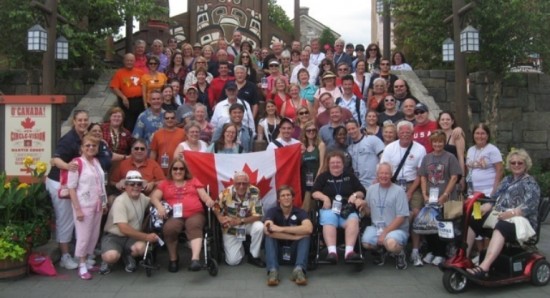 D23, the official Disney fan club, has announced events for 2012. Over the year, there will be many opportunities to celebrate Disney magic at various locations around the U.S.

Orlando events are scheduled for October and December of 2012. “Sip & Scream” will replace D23’s “Sip & Stroll” event at Epcot’s International Food and Wine Festival in October. D23 will host “Magic & Merriment” in celebration of the holiday season at the Walt Disney World Resort on Dec. 9 and 10.

“Smoke Tree Ranch Roundup” will be held in Palm Springs, Calif. Jan. 23 to 25. During the three day event take part in screenings, presentations, activities and meals while staying at Smoke Tree Ranch cottage, a place Walt himself found to be inspiring.

Explore Walt’s hometown of Marceline, Missouri on March 14. Disney archivists will lead the day long tour that will focus on Walt’s early life in the town.

In the spring, D23 takes the party on the road with the “D23 ‘Fanniversary’ Celebration”. It commemorates more than 40 unforgettable Disney magical milestones, each celebrating an anniversary in 2012. Hosted by Disney archivists, events will be held in Orlando, New York, Chicago, Boston, San Francisco and Los Angeles. Revisit Disney theme park attractions, animated and live-action films, TV series and more from 85 years of Disney history. Fanniversary events will be open to the public, with special admission and surprises for D23 Members.

In August, D23 will offer an all-new “Destination D” event – “Destination D: 75 Years Of Disney Animation”, at the Disneyland Resort in California on Aug. 11 and 12. As Disney marks the 75th anniversary of Snow White and the Seven Dwarfs, D23 marks the occasion by gathering many renowned Disney animation legends along with top Disney animators, voice talent (past and present) and composers — plus demonstrations, presentations, autograph sessions and the chance to see animation rarities from the Disney vaults.

The Walt Disney Studios in Burbank will continue its series of movie screenings. With a new series, “From The Vaults”, D23 will bring live-action films back to the big screen, including special 20th anniversary screenings of Newsies on Feb. 25 and Sister Act on May 26, plus the classic Disney adaptation of Treasure Island on Sept. 22. D23’s “50 And Fabulous” series also returns in 2012, with In Search of the Castaways on June 23.

The year also includes four special weekends of member-only tours of the Walt Disney Studios and Walt Disney Archives in Burbank, which are planned for Feb. 11-12, April 28-29, Sept. 8-9 and Nov. 10-11.

Burbank will celebrate the holidays with “Disney and Dickens” on Dec. 7 and 8.

More D23 events will be announced throughout the year including details how D23 will celebrate Epcot’s 30th anniversary. Full details on 2012 events can be found on the Fan Club’s website at Disney.com/D23 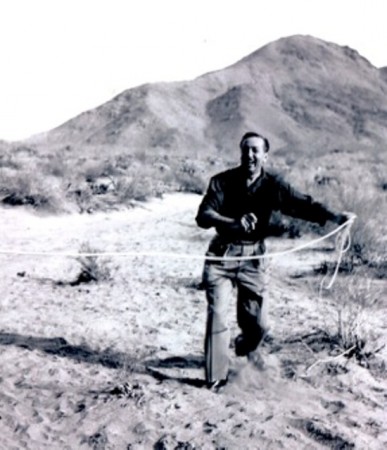