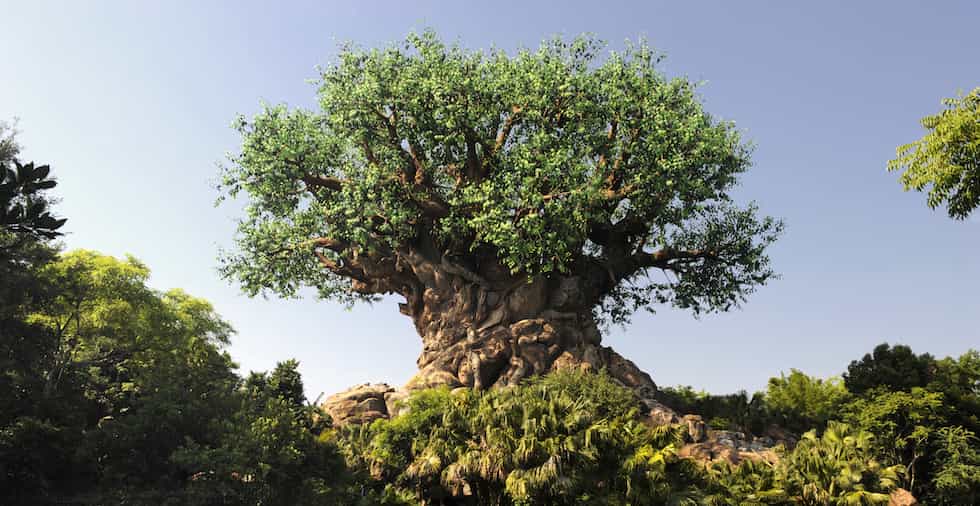 Celebrate the 20th anniversary of Disney’s Animal Kingdom on April 22 with D23.

This pass allows Members to add fan-favorite activities to their day in the park, making the 20th anniversary of Disney’s Animal Kingdom all the more memorable.

Check-in for the day’s festivities will take place from 8:45-9:45 a.m. in the Oasis near the entrance of Rainforest Cafe inside the park. D23 Gold Members will be required to show photo ID, as well as their D23 Membership Card.

For those who purchase the 20th Anniversary FAN Celebration Pass, D23 Gold Members will receive: 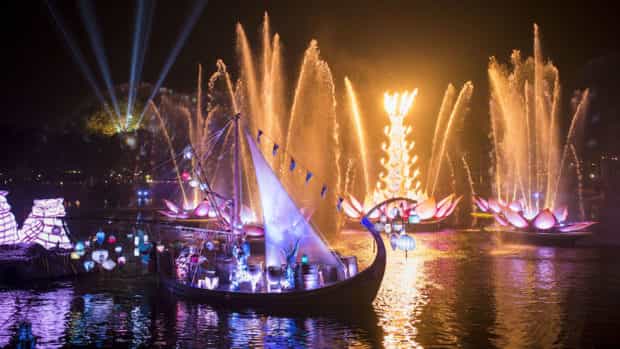 Get reserved viewing for a performance of Rivers of Light with the special D23 FAN Celebration Pass.

Members will also receive a D23-exclusive gift created for this event in collaboration with Walt Disney Parks and Resorts.

A limited number of attendees will be able to purchase a “VIP 20th Anniversary FAN Celebration Pass,” which includes all of the previously listed activities, as well as the following premium experiences: 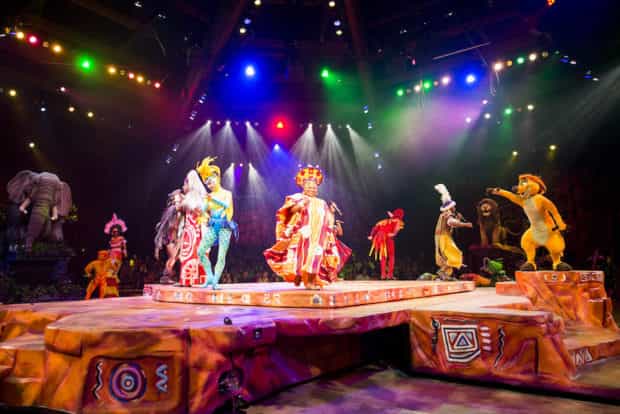 Those who buy the VIP FAN Celebration pass will get special seating for a performance of Festival of the Lion King.

Plus, during the special day, special guests of Disney’s Animal Kingdom will stop by to help guests celebrate.

Gold and Gold Family Members can reserve a ticket for themselves and one guest for either FAN Celebration Pass, though admission to Disney’s Animal Kingdom is not included.

For more information on this special event, visit D23.com.

Fantasy of Flight back open with a...