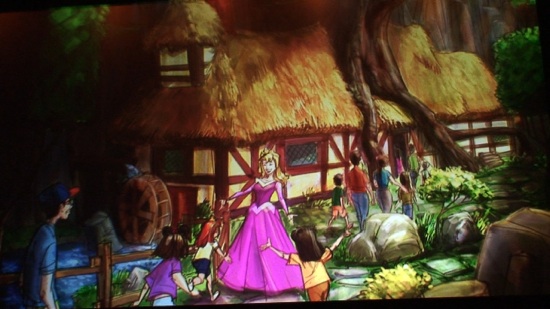 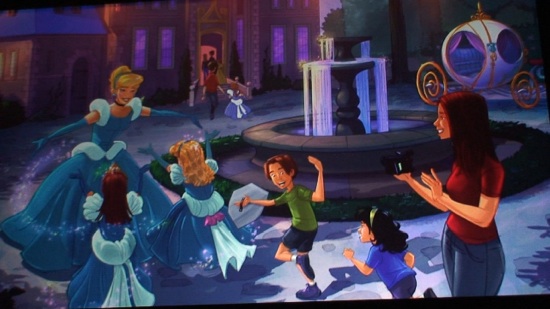 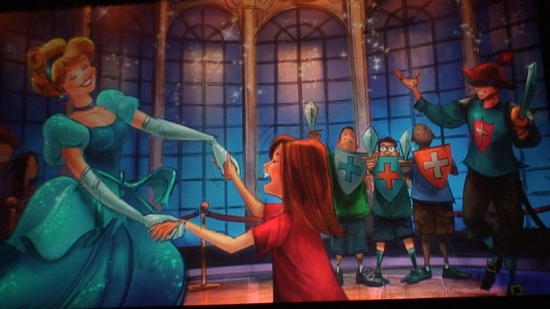 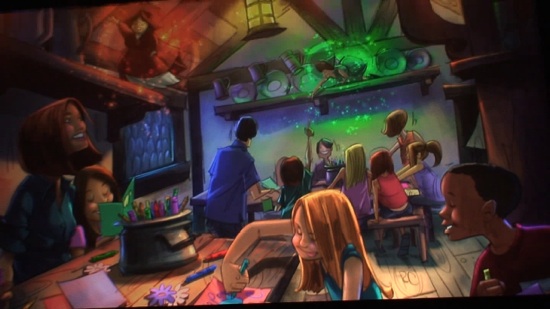 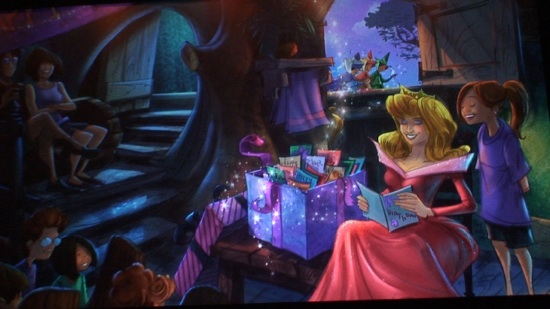 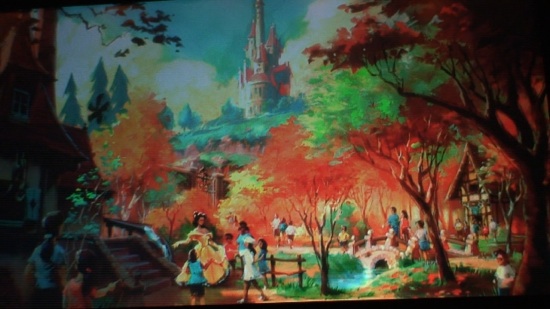 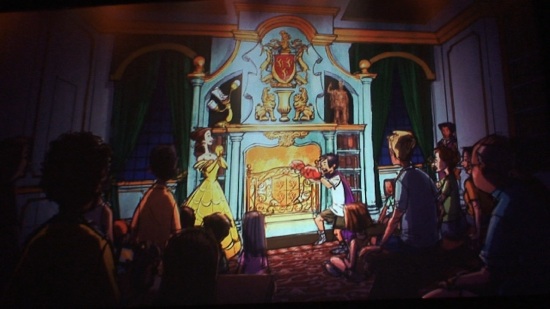 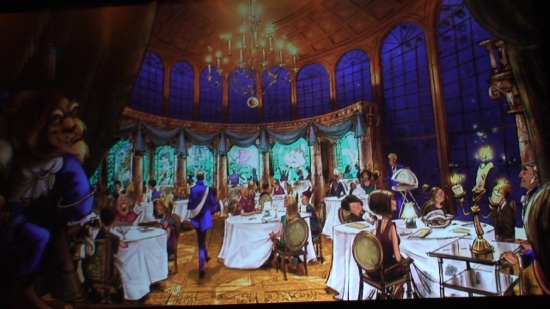 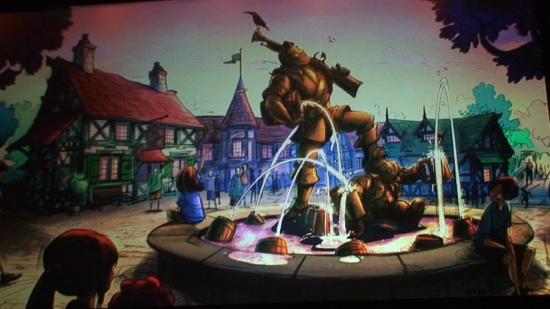 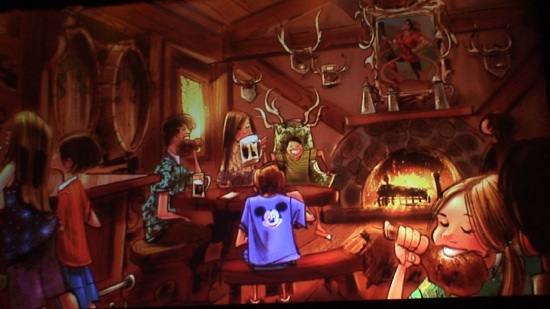 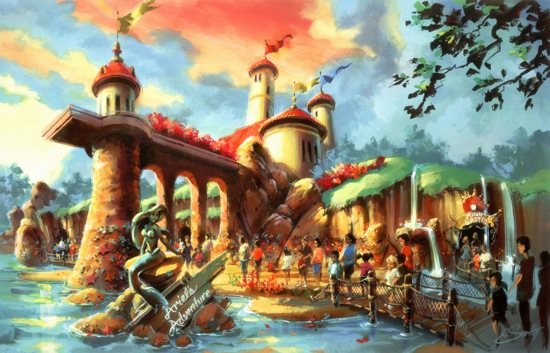 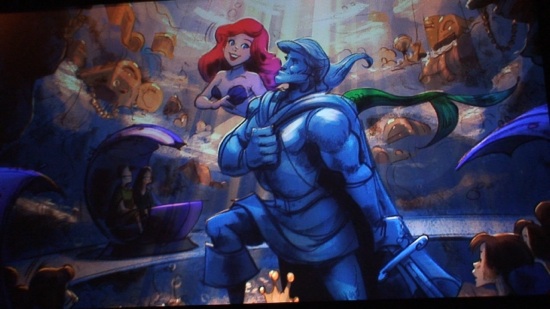 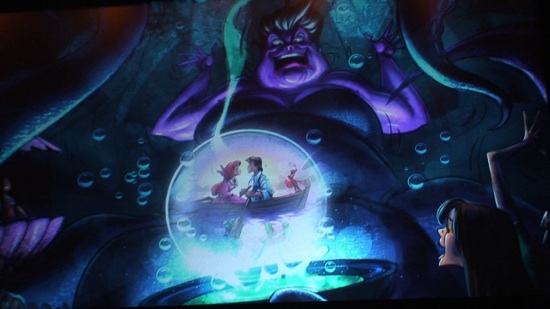 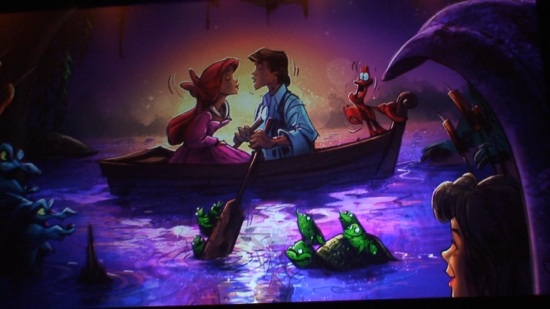 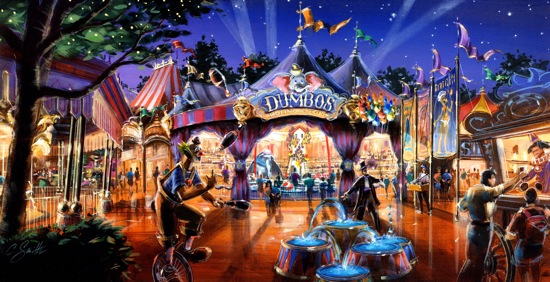 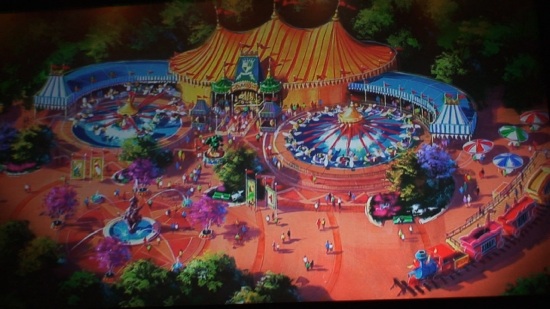 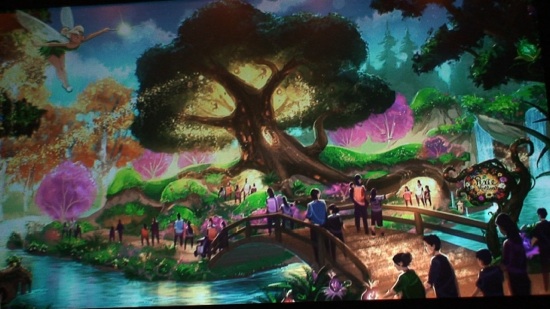 wow looks like it is going to be a heck of a overhaul. Very nice concept art though.

Very interesting.Great concept art. Hopefully it turns out that detailed.

Can’t wait to see the final product! Love the concept art pics – thanks for posting!

Thanks so much for posting I am planning to go to Disney World in summer 2012 for my 21st birthday do you think it will be complete by then (not including pixie hollow)?

how come on the dumbo concept art the wheel on the right has twice as many dumbo arms as the other one. it really does appear that the 2 spinners are different. i know this is concept art, but a detail like this i am sure disney would not have messed up like that. does anyone know if the 2nd dumbo spinner will be from the existing aladdin spinner in adventureland, which would explain the difference. honestly this seems like a cheap way to do it and overall would be a “disney detail” that would be a mistake.

Gary – I agree with Timothy in that the concept art shouldn’t be read into too much. It could be trying to depict one spinning.

well maybe it could be that they left wheel is for people with disabilities too, and they are placing extra space to accommodate larger elephants (ie aladdin) that wheelchairs could be put right on with no transfer! that would be an amazing addition.

Really nice concepts but much ado about nothing. One big new ride in the area is not enough. A beauty and Beast attraction is in order to go along with the Little Mermaid attraction. And what will happen in the older Fantasyland area. The existing Pooh attraction exterior, with tacky plywood books needs an upgrade. Let’s hope the existing Fantasyland will end p more like the Disneyland California version.

This is awsomw I like to see this attractions complete, for stay with my kids and taking pictures for remenber this moment, is great this expansion of FANTASYLAND; CONGRATULATIONS

For those that don’t live near WDW, check out Florida Sentinal’s article.

Fantasyland Expansion includes:
ToonTown Fair Train station will now be for Fantasyland
There will be TWO dumbo rides that are, if I remember correctly, just like the current one (for which there is always well over an hour wait).
In addition to Gaston’s Tavern, Belle’s Cottage, Ariel’s Adventure (ride), the Beasts Castle, there will be a Seven Dwarfs roller coaster (family style), and Goofy’s Barnstormer will get an upgrade, and a new name, the Great Goofini.
The expansion will more that likely open in stages throughout 2012. I bet reservations for the Beast’s Castle will go very quickly!

Gastons Pub looks exactly like The Three Broomsticks at The Wizarding World of Harry Potter at Universal. To quote Shrek, “Hmmm, looks like someone is trying to compensate for something”!