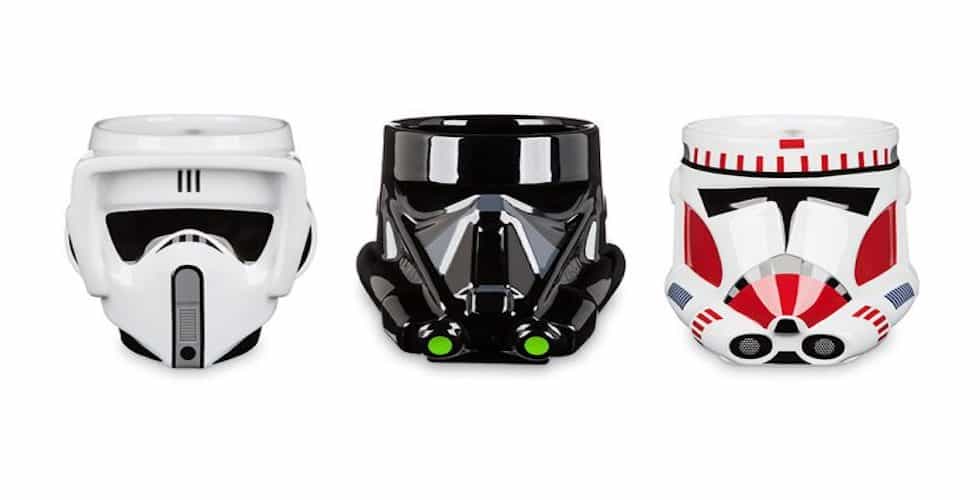 This year’s Disney Store shop will include exclusive merchandise from Marvel, Pixar, Star Wars and more.

Disney Store has announced new Limited Edition sets and collections that will launch exclusively at this year’s D23 Expo in Anaheim, Calif from July 14-16. These never-before-seen products will celebrate anniversaries and fan-favorites from Disney, Pixar, Star Wars and Marvel.

Those attending D23 this year will get to see the new Disney Designer Collection, including exclusive Disney Store items from Her Universe, MXYZ Vinyl Mini Blind Box Collectibles, the Art of Snow White collection, and a D23 Marvel collection from the Disney Store – a first for Marvel.

Along with the chance to purchase these limited items that have yet to be released to the public, guests will be able to meet some of the designers and artists who created these new collections for the Disney Store.

Some highlights of the upcoming collections include:

Many of the Disney Store items will be branded with a D23 Expo seal, showing that they were made specifically for this year’s Expo.

Guests will also be able to attend signings of product designers and artists during the event at the Oh My Disney stage. These signings are exclusive to guests who purchase those select products from the Disney Store shop at the Expo:

Disney Store will offer limited StorePass tickets per day to help minimize wait times inside the store, and will be available beginning at 9 a.m. each day at the StorePass desk in Hall A. Each StorePass will give guests a chance to shop from 11 a.m. to 5 p.m. For more information on Disney Store exclusive items, and D23, visit D23expo.com.

Macy’s 4th of July Fireworks will be...