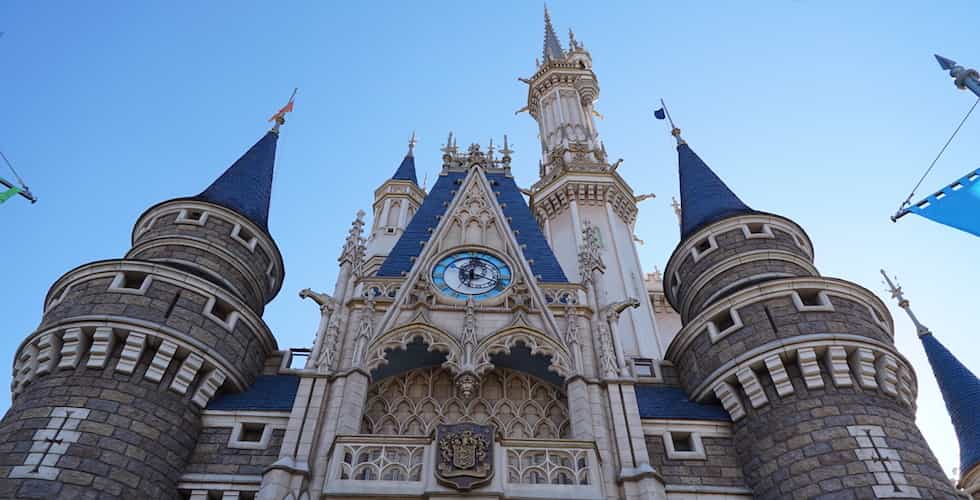 The Walt Disney Company announced this week that it will hold the D23 Expo Japan 2018 over three days from Feb. 10 – Feb. 12, 2018, at Tokyo Disney Resort in Maihama. This event was created for Disney fans in Japan, and by members of D23: The Official Disney Fan Club.

The first D23 Expo was held in Japan in 2013, and celebrated the magic of Disney while remaining uniquely Japanese. Fans got to experience unique experiences, purchase exclusive merchandise, and take in all that the Expo had to offer. The second was held in 2015, and was themed to “The Power of Story,” providing guests will amazing storytelling events involving Marvel, Star Wars, Disney and Disney-Pixar.

D23 Expo Japan 2018 will have many special exhibits and experiences for guests to enjoy, but more details on what those exhibits will be will be released later this summer.

“2018 marks The Walt Disney Company’s 95th anniversary and the 90th anniversary of Mickey Mouse’s screen debut. In Japan, it marks Tokyo Disney Resort’s 35th, Disney Channel’s 15th, and the Disney JCB Card’s 10th. We’re very excited about being able to present this great event once again, and we know our guests will have an incredible experience during the three days we have planned for them,” said Candland.

Stay tuned to the official D23 Expo Japan website for more information on the Expo as it’s released, and follow us on Twitter @Attractions to keep up to date on all things Disney news.