Are you among the lucky fans headed to San Diego Comic-Con this year? If so, you’ll have the chance to see D23 there – The Official Disney Fan Club is hosting two panels during the weekend of July 18-22. 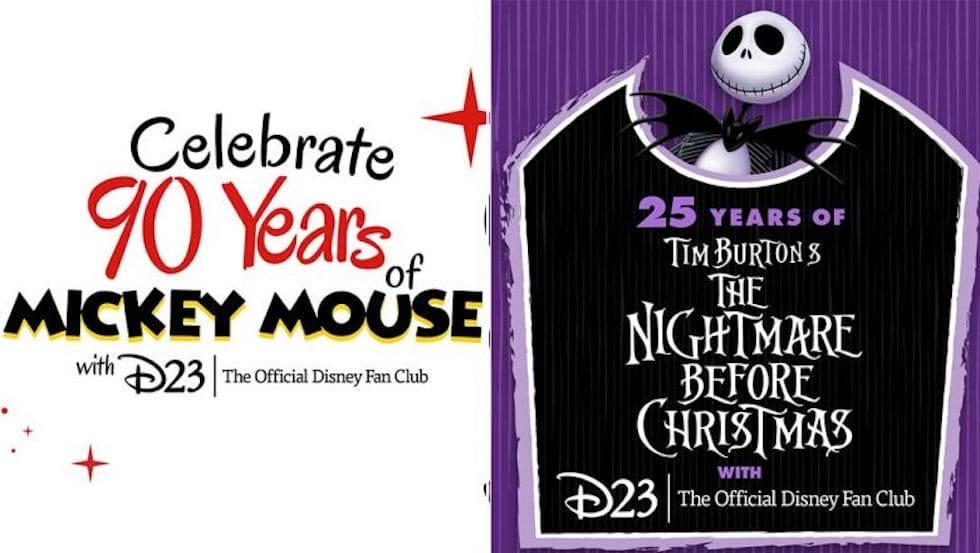 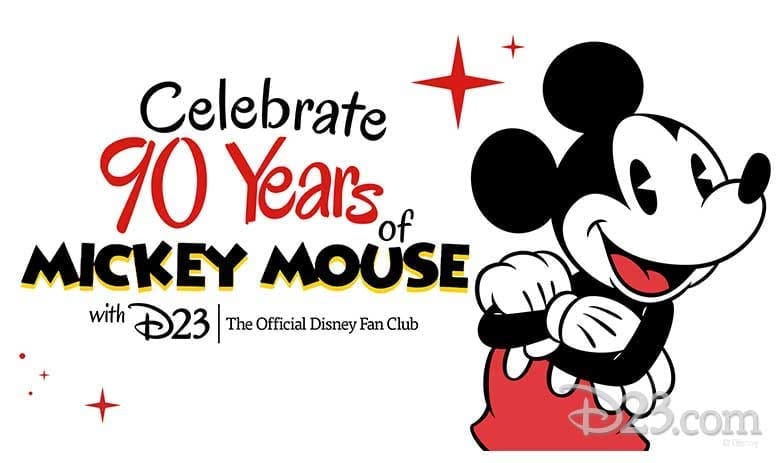 Starting with “Steamboat Willie,” Mickey’s long career has taken him on a journey that has acquainted him with fans from around the world. D23’s Justin Arthur will host a panel including Bret Iwan (Voice actor), Becky Cline (Director, the Walt Disney Archives), and Mark Henn (Master Disney animator), as they look at Mickey’s roles in animated films and television shows through the years, the Magic Kingdoms and beyond. 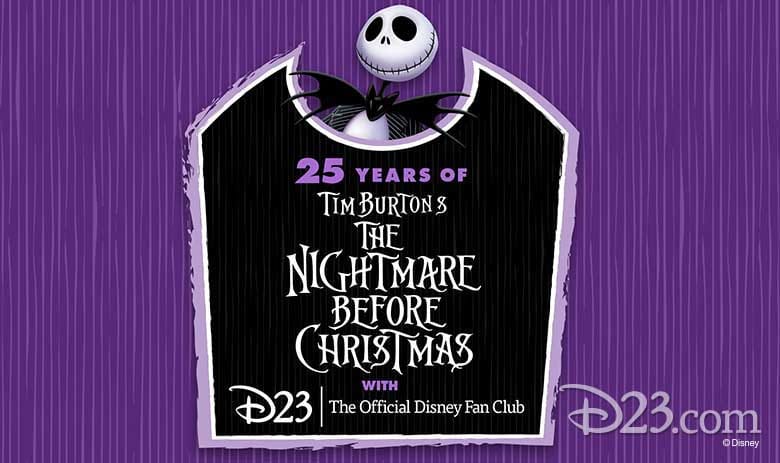 25 Years of Tim Burton’s The Nightmare Before Christmas with D23: The Official Disney Fan Club

D23 will pull back the curtain on this stop-motion Halloween (and Christmas) classic, with a behind-the-scenes retrospective panel featuring the team that helped bring the film to life 25 years ago. Henry Selick (Director), Kelly Asbury (Art Director), Edie Ichioka (Editor) and Anthony Scott (Animator) will all be in attendance.