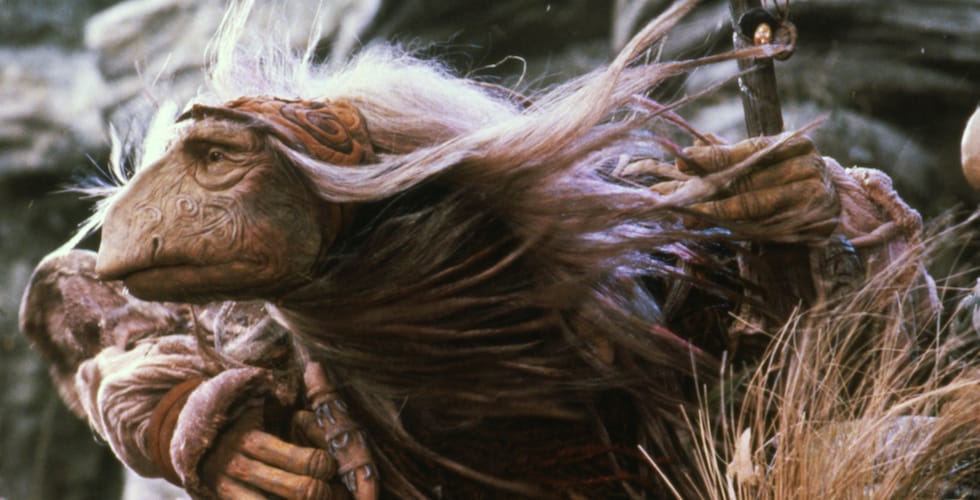 Jim Henson’s “The Dark Crystal” is returning to theaters for a limited two-night run.

The spellbinding Jim Henson classic, “The Dark Crystal,” is returning to the big screen this February for a limited two-night engagement.

“The Dark Crystal” is a 1982 fantasy adventure film telling the story of Jen, an elf-like “Gelfling” on a journey to restore the balance to his alien world through returning the lost shard to a broken, powerful gem. This film was considered groundbreaking for its use of animatronics and special effects.

Following this limited theatrical release, “The Dark Crystal” will be released on 4K Ultra HD, Blu-ray and digital on March 6.

To purchase tickets for “The Dark Crystal,” visit FathomEvents.com. Check out the trailer and clips from the classic film below: