Warner Bros. Pictures is bringing back all three films in Christopher Nolan’s “Dark Knight” Trilogy to IMAX screens for a limited engagement – all to honor the first-ever appearance of Batman in DC comics. 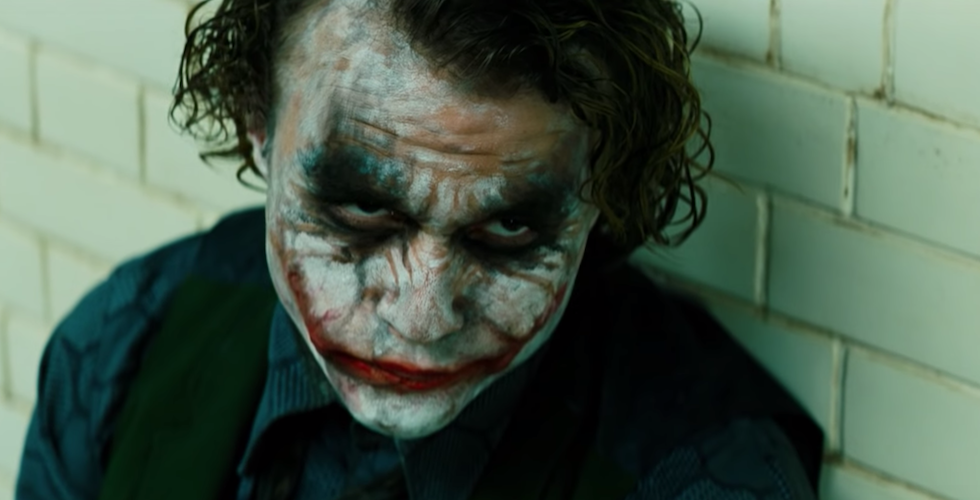 See the “Dark Knight” Trilogy on the big screen in 70mm during a special five-city engagement.

On Saturday, March 30, 2005’s “Batman Begins,” 2008’s “The Dark Knight,” and 2012’s “The Dark Knight Rises” will screen back-to-back at the Universal Cinema AMC at CityWalk Hollywood in California. During an intermission between the second and third films, Nolan will appear for a moderated Q&A discussion about the films.

On April 13, the Trilogy will screen at AMC Lincoln Square in New York City and AMC Metreon in San Francisco, followed by Cinesphere Ontario Place, Toronto, and IMAX Theatre at the Indiana State Museum in Indianapolis on April 20 – each screening accompanied by the footage of Nolan’s Los Angeles appearance. However, the Los Angeles and New York City screenings have already sold out.

In all five cities, all three films will be seen in the director’s preferred viewing format, IMAX 70mm. Nolan was actually the first filmmaker to shoot action sequences for a major feature film with IMAX cameras while filming “The Dark Knight.”

“Christopher Nolan broke new ground with the ‘Dark Knight’ Trilogy, and this is a rare chance for today’s audiences to experience these extraordinary films as they were meant to be seen,” said Jeff Goldstein, president of domestic distribution for Warner Bros. Pictures. “To have the added privilege of hearing Chris’s insights firsthand makes this a once-in-a-lifetime opportunity.”

Tickets for all screenings are on sale now, and moviegoers who purchase tickets for all three films will receive a lanyard and special “Dark Knight” Trilogy collectible. You can purchase your tickets now on IMAX.com.