Monster Jam has announced that Orlando, Fla. will be the first host city for the Monster Jam World Finals in 2019. 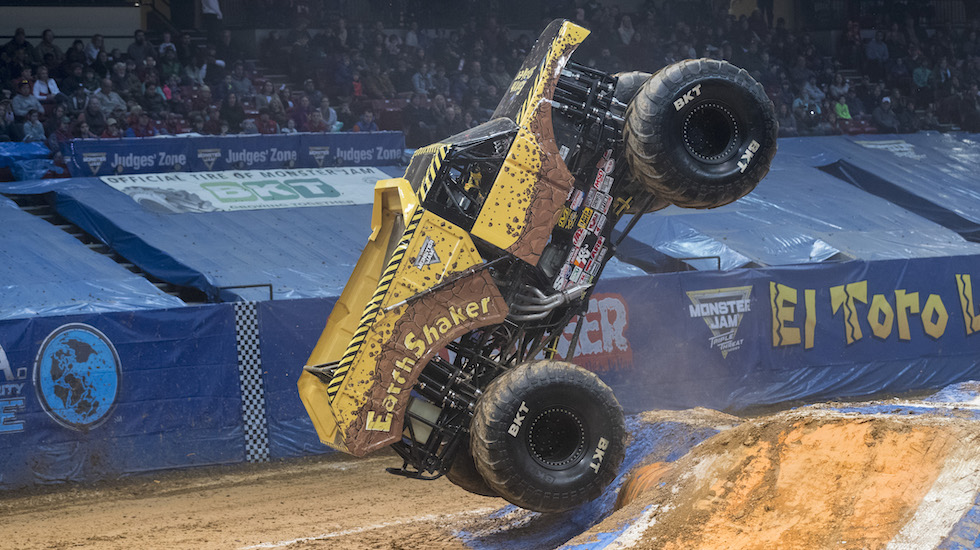 Monster Jam World Finals is coming to Orlando this year!

Fans can watch Monster Jam World Finals XX at Camping World Stadium on May 10-11, complete with all-new competition formats – including an elevated starting line above the seats and seven championship-crowning moments.

Monster Jam features both male and female athletes as they compete in the same events for the same championships as they push their trucks to the limit on the dirt tracks. 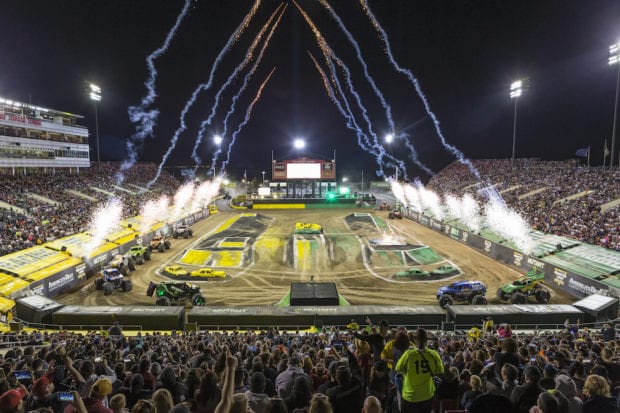 Fans can enjoy the fun before the finals during the Monster Jam Pit Party pre-show experience, which gives attendees the chance to see their favorite trucks up-close and meet the drivers for autographs and photos. Pit parties will be open from 11 a.m.- 5:30 p.m. on both days.

Tristan England, the driver of EarthShaker, has qualified for the event and is the first driver to be announced for this year’s finals. More drivers and featured trucks will be announced in the coming weeks.

The fun begins at 7 p.m., and tickets start at $50 each. Each event ticket provides entrance to the pre-show pie party, so no separate pit pass is required. To learn more about this year’s event, and to purchase your tickets, head to MonsterJam.com.