Decoding the secrets of Guardians of the Galaxy Vol. 2 post-credit sequences 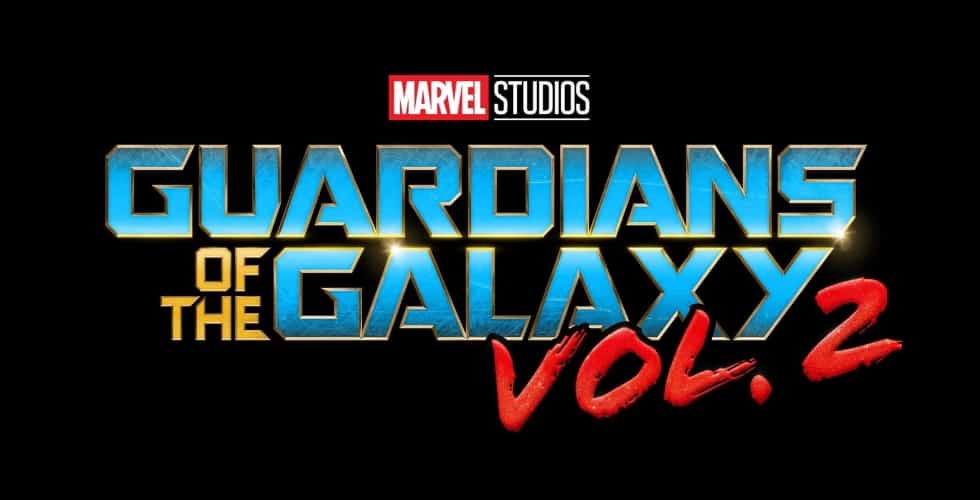 Learn the secrets behind all five Guardians of the Galaxy Vol. 2 post-credit scenes.

Guardians of the Galaxy Vol. 2 officially opens in movie theaters on May 5, but we have already decoded the secrets of its five post-credit sequences for you.

Compared to the original, Guardians of the Galaxy Vol. 2 is a bigger film in many ways: more action, more characters, more locations, more color — it’s even 15 minutes longer than the first flick. One element that’s greatly expanded is the now-expected post-credit sequences that Marvel movies have become known for. Guardians of the Galaxy Vol. 2 boasts a record-setting five post-credit scenes. Some of them are just for laughs, some provide Easter Eggs for clever comic fans, and one may completely change the way you look at the Marvel Cinematic Universe.

SPOILER WARNING: if you don’t want to know what happens in the five Guardians of the Galaxy Vol. 2 post-credit sequences, stop reading this now and check out our spoiler-free video reviews of the film instead.

The second post-credit scene shows Ravager captain Stakar Ogord (Sylvester Stallone) reuniting with his wife Aleta Ogord (Michelle Yeoh), Martinex (Michael Rosenbaum), Charlie-27 (Ving Rhames), Mainframe (Miley Cyrus), and Krugarr. This ensemble is a reference to the original comic-book Guardians of the Galaxy. Debuting in 1969 in Marvel Super-Heroes #18, the Guardians originally formed in the 31st century to save Earth-691 from the Badoon Empire. Charlie-27, Martinex, and Yondu were all members of the Guardians lineup from their first print appearance.

As Marvel president Kevin Feige confirmed at the film’s post-premiere press conference, “Yeah, they’re definitely the original Guardians. That was the fun of it, and when James had the idea to do more with the Yondu character who was also an original Guardians, the notion that he had a team once like Peter does now, that it’d be fun to see them…. Where we see them in the future, time will tell… Ving Rhames is Charlie 27. Michelle Yeoh, who I’m an enormous fan of from, I’m a big fan of old ‘90s Hong Kong films, and she is a very wonderful person. And she is Aleta Ogord, who is the other Star Hawk, the female Star Hawk.”

In the third post-credit scene, Sovereign High Priestess Ayesha (Elizabeth Debicki) has a new birthing pod, in which she is creating an advanced being called Adam. This is a reference to Adam Warlock, who dates back to 1967 in comics has been a member of the Guardians. Director James Gunn has said that Adam Warlock was originally intended to be a major character in Guardians of the Galaxy Vol. 2, but his role was reduced to this post-credit cameo.

The fourth post-credit scene is another humorous clip, this time featuring Peter Quill (Chris Pratt) trying to talk Teenage Groot (Vin Diesel) into putting down a video game and cleaning up his vine-encrusted cabin. Sadly, this means we’ve probably seen the last of adorable Baby Groot.

Finally, the fifth and final Guardians of the Galaxy Vol. 2 post-credit scene recalls an earlier moment from the film’s hyper-jump sequence, with comic creator Stan Lee in a spacesuit talking to bald aliens, saying he has “more stories” to tell. The aliens are Watchers, ancient beings who observe everything in the Marvel Universe, and Stan Lee appears to be their informant. Along with the earlier moment in which Lee references being a “FedEx agent” (as seen in Captain America: Civil War) confirms the fan theory that Lee, who cameos in every Marvel movie, is always playing the same character: himself, the ubiquitous all-knowing overseer of the Cinematic Universe.

Kevin Feige, at the same press conference, explains, “Stan Lee clearly exists, you know, above and apart from the reality of all the films. So the notion that he could be sitting there on a cosmic pit stop during the jump gate sequence in Guardians was something very fun and James had that idea and we shot that, shot that cameo and loved it so much, you know, you see it a couple of times in the… in the movie and it wasn’t in for a long time and we put it back in towards the end of the process where he references that time he was a Federal Express agent and we thought it would be fun to put that and keep that in there because that really says, so wait a minute, he’s this same character who’s popped up in all these films, has the same, is the same person.

For more Guardians of the Galaxy fun while waiting to see the new movie, watch this video of stars Chris Pratt and Kurt Russell discussing the film:

Marvel heroes will assemble on the Disney Dream...

Guardians of the Galaxy: Cosmic Rewind Coaster will...

Cast and crew of ‘Eternals’ discuss the newest...