For the first time ever, the Angry Birds are flying from the digital world into the real world this March at Kennedy Space Center Visitor Complex. Based off the Angry Birds Space Encounter app, guests will be able to experience up to seven interactive exhibits featuring the famous birds.

Guests will start their journey by entering the Angry Birds wormhole, where they will have the opportunity to experience many exhibits including:
• Create Your Own Angry Bird, where guests can make a customized Angry Bird on a computer screen
• Angry Birds sliding puzzle, where visitors slide pieces of a puzzle to reveal one of the Angry Bird characters
• Slingshot target game, where guests launch small Angry Birds at targets.

Guests will also be able to weave their way through the Danger Zone mirror maze and the Red Planet Laser Challenge, then move to Game Zone area. Family members will have an opportunity to use a green screen photo area to select an Angry  Birds background to remember their experience.

The new exhibit is scheduled to open this March and will be included in regular admission to the Visitor Complex. 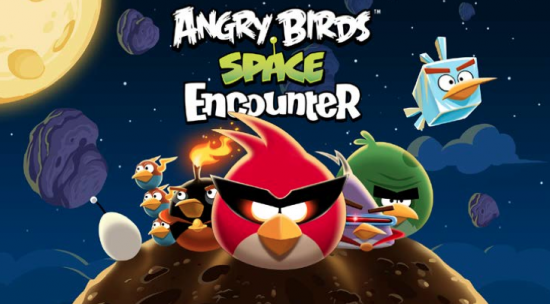 Artemis: Next Giant Leap takes off at Kennedy...