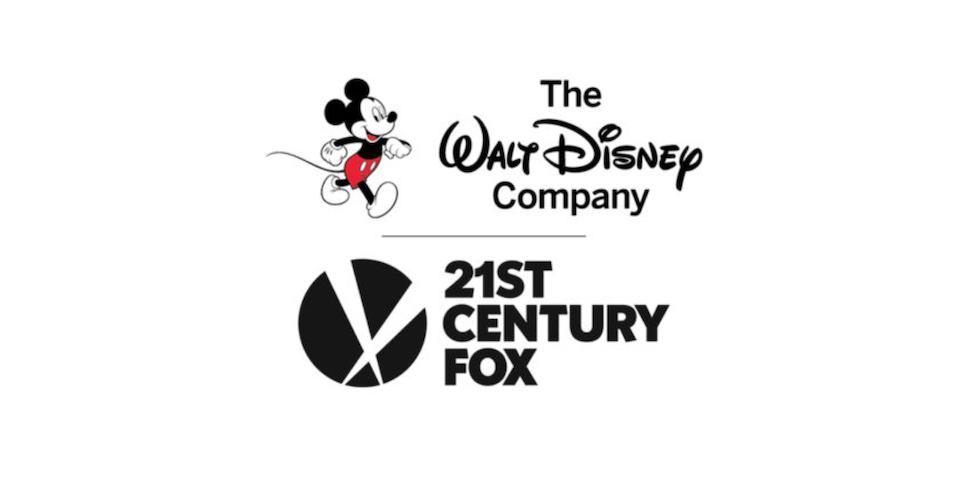 With this exciting and historic merger that was first announced in December 2017, Fox’s collection of businesses and franchises will find a new home under the Disney umbrella and provide even more content for Disney fans to enjoy.

“This is an extraordinary and historic moment for us – one that will create significant long-term value for our company and our shareholders,” said Bob Iger, chairman and CEO of The Walt Disney Company. “Combining Disney’s and 21st Century Fox’s wealth of creative content and proven talent creates the preeminent global entertainment company, well positioned to lead in an incredibly dynamic and transformative era.”

This means that Disney will be the new owners of intellectual properties like “The Simpsons,” James Cameron’s “Avatar,” the X-Men, Deadpool, Fantastic Four, and more. As of now, this acquisition doesn’t change anything concerning the theme park rights for “The Simpsons,” who currently reside at Universal Orlando Resort.

There is also no word yet on how Fox’s Marvel properties will, if at all, be integrated into the Marvel Cinematic Universe (MCU). When asked about the merger and its effect on the MCU, studio head Kevin Feige told Vulture “We’re not thinking about it. We’re focusing on everything we’ve already announced […] [Adding Fox’s Marvel characters] would be years away.”

Ryan Reynolds, who portrays Deadpool in Fox’s more adult superhero franchise, had his own thoughts on his character’s impending acquisition:

Which Fox IPs are you most excited to see join the Disney and Marvel Studios ranks? Let us know in the comments below!

The most important parts of 21st Century FOX, to join the Walt Disney Company, is the feature film libraries, including the animated feature film classic, “Anastasia” (1997), and the superhero film franchises, for “The X-Men”, and “The Fantastic Four”. The Marvel Cinematic Universe really needs these two superhero teams, to set everything to rights, the way it should be in the comic books.
“Deadpool” is okay, as a cash cow, but I don’t consider him the best superhero role model. “Deadpool” basically has the snappy banter that “Spider-Man” and “Daredevil” use to have, in the comic books. It’s his, now. This is a great merger deal!