Rafiki’s Planet Watch, along with the Affection Section and the Wildlife Express, will fully reopen this summer at Disney’s Animal Kingdom. 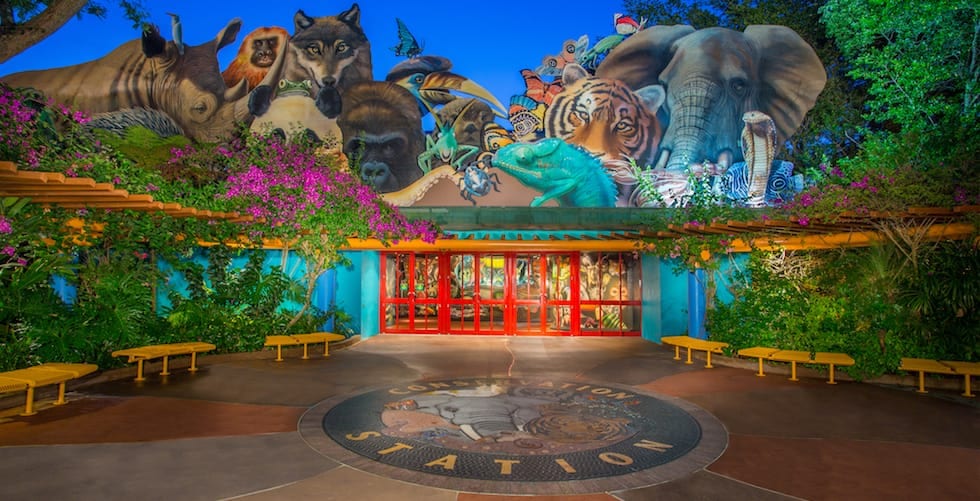 The educational area will feature a few new enhancements, and also join in the celebration on all things “The Lion King.” This park staple will still offer animal encounters, alongside new experiences that draw from Disney’s animated feature, “The Lion King.” 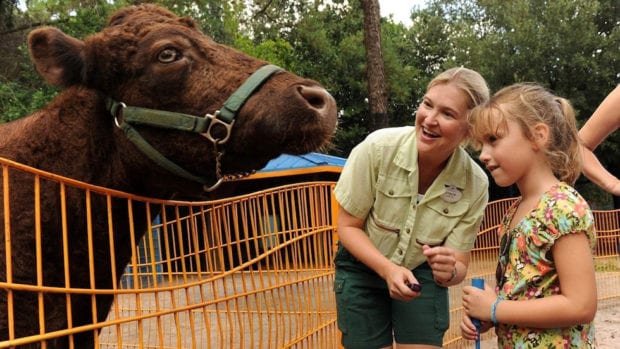 The area was originally slated to open this spring, but that has since been pushed back.

More details on the locations’ new enhancements will be revealed soon. To learn more about other offerings at Disney’s Animal Kingdom, visit DisneyWorld.com.

Disney’s Walk Around the World bricks to be destroyed, take-home brick alternative available