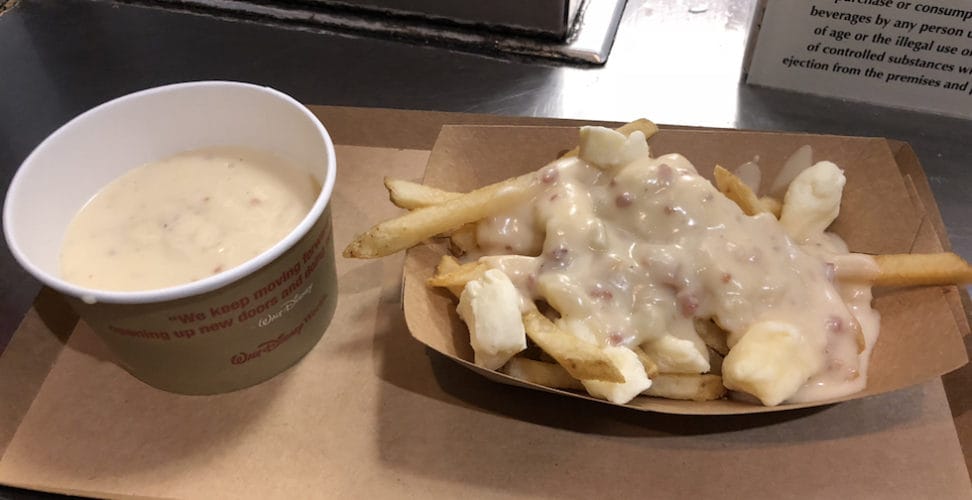 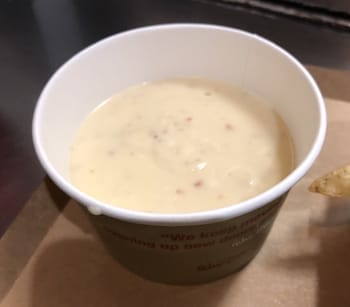 Yes, dipping pretzel bread into your cheese soup is great, but having the soup poured all over French fries with added cheese curds takes it to a new level.

The soup has always been available at Le Cellier Steakhouse in the Canada pavilion in World Showcase, but that requires a reservation, which can be hard to come by. Disney has even given out the recipe (see below), but that requires you to make it yourself. You can now get a cup of the soup and the poutine at the permanent Refreshment Port stand just before the Canada pavilion. Yes, it’s the same place you can get a delicious cronut (Croissant Doughnut).

The Poutine is $5.99 and a cup of the Canadian Cheddar Cheese Soup is $4.19. Since it’s now available in this year-round stand (hopefully it stays around a while), maybe we’ll get a new delicious Canadian treat at this fall’s Food & Wine Festival. Beaver Tail anyone? 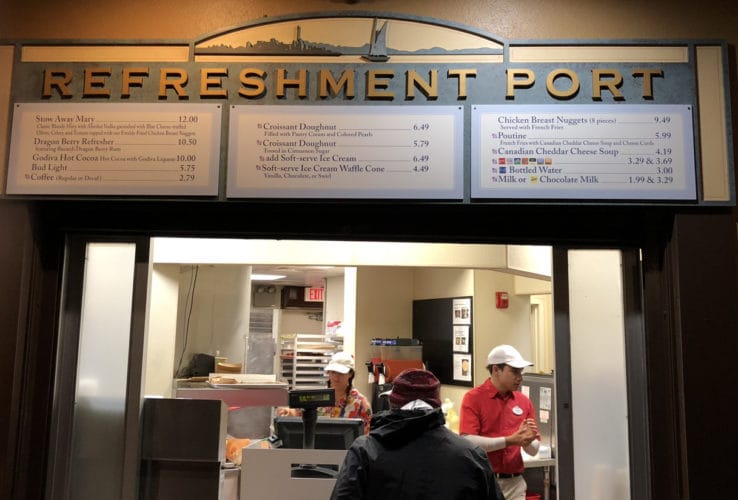 Cancelation fee to be charged for certain...