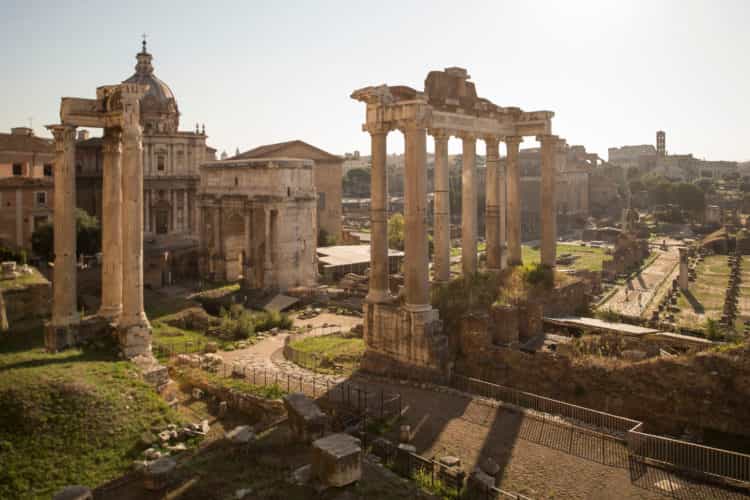 The Disney Magic will take its first round-trip cruise from Rome when it visits new European ports in Summer 2019.

Next year, the Disney Cruise Line‘s Disney Magic will visit the Mediterranean in early summer and northern Europe in late summer. On June 14, 2019, the Disney Magic will sail its first round-trip eight-night cruise from Civitavecchia (Rome). Ports of call include Salerno (Positano, Amalfi, Pompeii) and La Spezia (Florence, Pisa), Italy; Villefranche (Monte Carlo, Cannes, Nice) and Marseilles, France; and Barcelona, Spain. In Rome, families can explore the Colosseum, the Trevi Fountain and the Vatican, and sample authentic local cuisine.

Throughout the summer, the Disney Magic’s tour of Europe includes engagements in the Baltic, Norwegian fjords, Iceland, British Isles and the Mediterranean. Disney Cruise Line will also call on seven new ports in Europe for the first time in 2019, including Gothenburg and Nynashamn (Stockholm), Sweden; Toulon (Provence) and Brest, France; Cartagena, Spain; and Fredericia, Denmark. Belfast is a new destination on a seven-night British Isles cruise departing from Dover, England, near London, on Sept. 8, 2019. In Belfast, Disney Cruise Line guests can explore the Giant’s Causeway, one of the natural wonders of the United Kingdom, and see the cliff-side ruins of the medieval Dunluce Castle along the Antrim Coast. 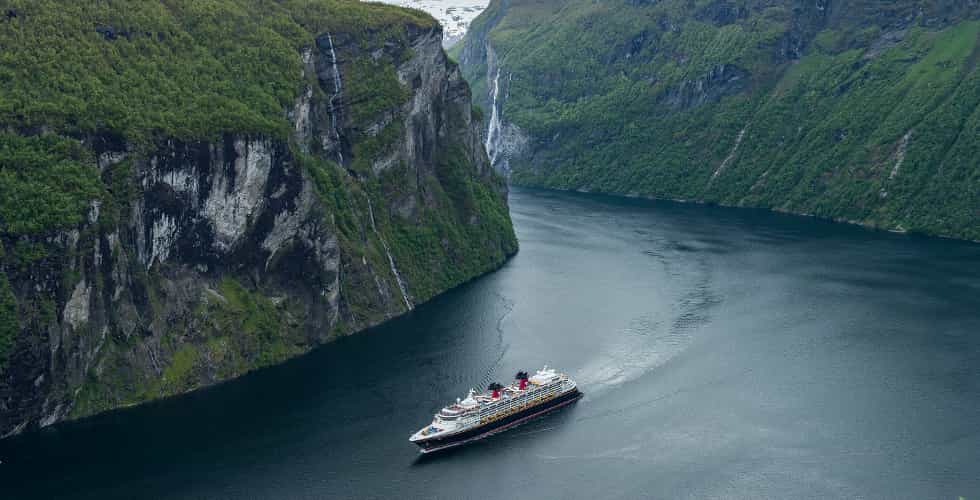 The Disney Wonder will return to Alaska for the summer 2019 season. A variety of five-, seven- and nine-night itineraries will depart from Vancouver, Canada, with stops in Juneau, Skagway, Ketchikan, Sitka, Icy Strait Point, Hubbard Glacier and Tracy Arm Fjord, Alaska, plus Victoria, Canada. 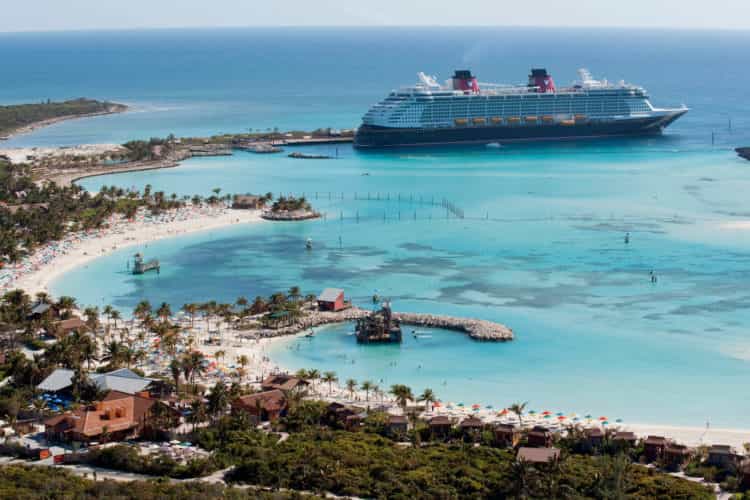 Finally, in 2019 Adventures by Disney will begin offering pre-cruise guided experiences in Rome and Vancouver. These three-night Short Escapes, also offered in Copenhagen, Denmark, and Barcelona, include activites such as a private, after-hours visit to the Vatican Museums and Sistine Chapel in Rome, plus ziplining, flamenco dancing and preparing local cuisine. Families can also enhance select European sailings with an Adventures by Disney package during the cruise. Adventure Guides lead travelers at each port, and guests can attend exclusive receptions onboard and have access to concierge service from these dedicated guides throughout the voyage.

Bookings open to the public on March 8, 2018. Details on 2019 itineraries can be found on the Ports and Itineraries for 2019 page of disneycruise.com. For more information or to book a Disney Cruise, visit our recommended travel partner MouseFanTtravel.com and watch these DCL videos: