In early 2020, the Disney Cruise Line will offer a new way for guests to travel the world together with a brand-new home port in New Orleans, as well as the return to the Hawaiian Islands. 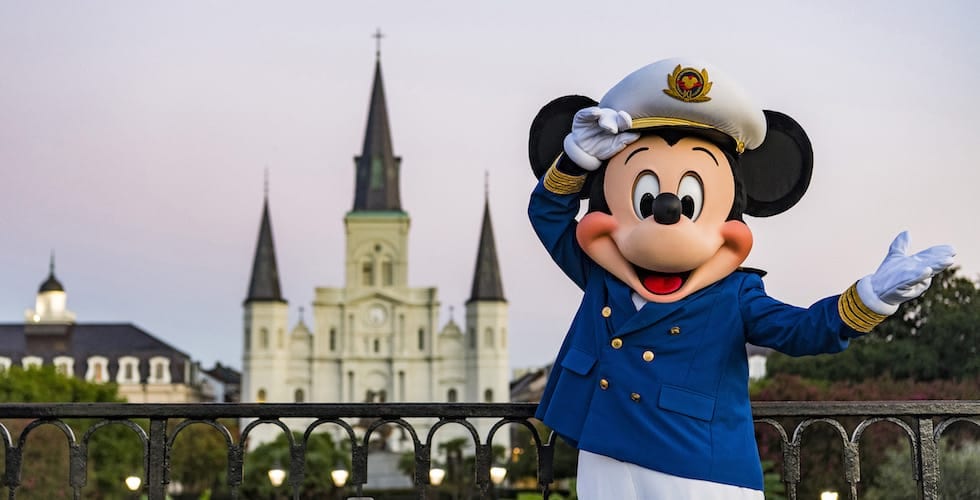 Disney Cruise Line will also be returning to Puerto Rico for a limited time, and continue with their guest-favorite itineraries to tropical destinations from California and Florida. Bookings will open on Oct. 4, 2018.

Down in New Orleans

In 2020, the Disney Wonder will set sail on a variety of Caribbean and Bahamian cruises from New Orleans, making this the first time that Disney Cruise Line has ever had a home port in Louisiana.

Before or after their cruise, guests can travel into the city and discover the flavors of New Orleans cuisine, visit museums and parks, and take in the sweetness of jazz music. Disney lovers will find even more magic here as they recognize the real-world sights and sounds that inspired the animated film, “The Princess and the Frog.” 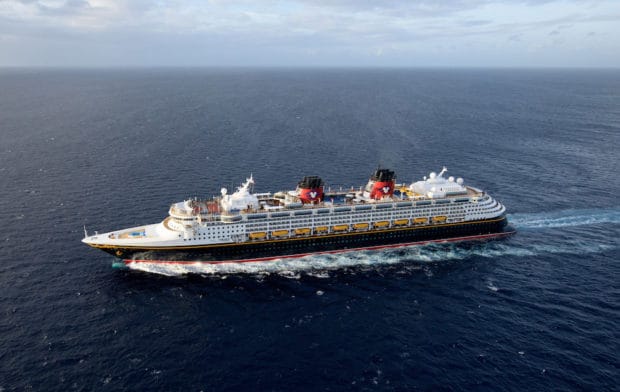 The Disney Wonder will set out on six cruises during this limited-time season from New Orleans, including four-, six- and seven-night Western Caribbean sailings; a seven-night Bahamian cruise; and a 14-night Panama Canal voyage, departing Feb. 7 – March 6.

After a five-year-long hiatus, the Disney Wonder will sail to Hawaii in earl 2020 for two cruises: a nine-night voyage to Honolulu from Vancouver, Canada on April 29, and a 10-night sailing back to Vancouver on May 8. 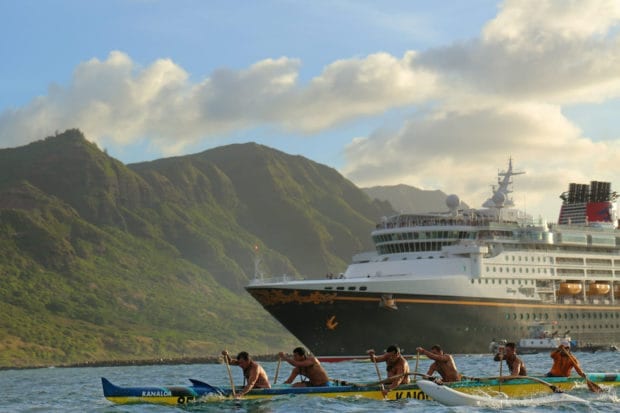 During these vacations, guests can explore the beauty of the Hawaiian islands, including the famous beaches of Waikiki on Oahu; take in the views at the summit of Haleakala Crater on Maui; see the tropical gardens and waterfalls of Kauai; and enjoy the natural wonders of Hawaii Island.

The Disney Wonder will continue its season with returns to home ports on both coasts. First, the ship will sail to the Southern Caribbean during two seven-night cruises departing on Jan. 19 and 26 from San Juan, Puerto Rico, followed by a five-night Bahamian cruise. 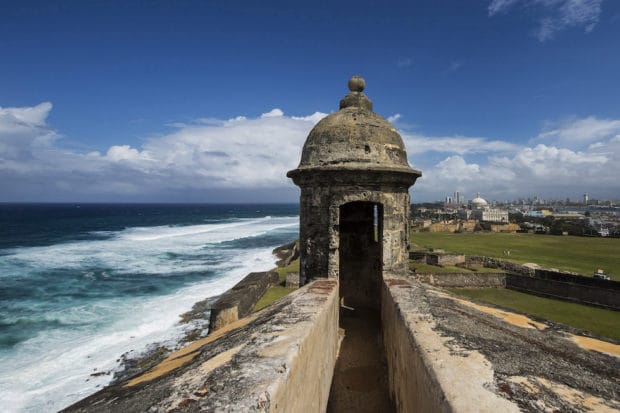 Then, starting on March 20, the ship will embark on seven sailings to Baja and the Mexican Riviera, with trips varying from two to seven nights from San Diego, Calif.

Disney Cruise Line will have three ships sailing to the Bahamas and Caribbean from Florida in early 2020, and every cruise will include a day on Disney’s private Bahamian island, Castaway Cay. 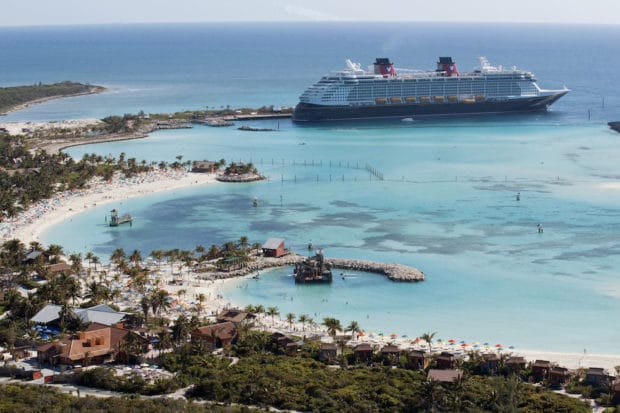 To learn more about the Disney Cruise Line, or to book your own adventure, visit DisneyCruise.com.

‘Soaring: Fantastic Flight’ attraction to open at Tokyo DisneySea in 2019