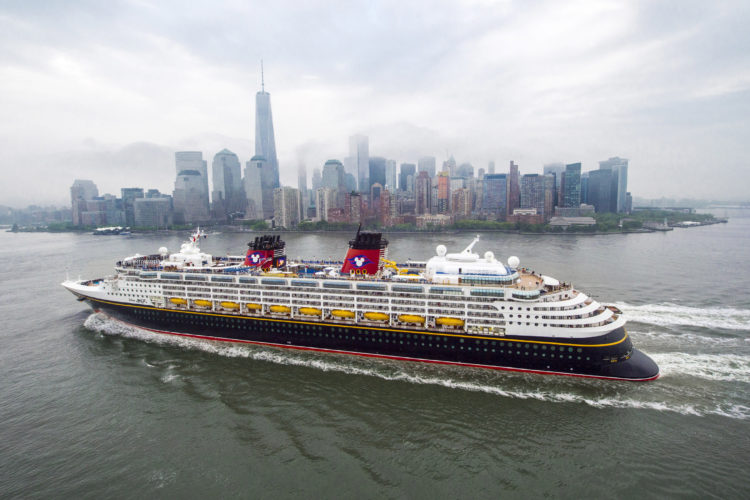 The Disney Cruise Line may be best known for sailing from the Port of Canaveral near Orlando, but in 2017 Mickey’s ships will be returning to New York, New York; Galveston, Texas; and San Diego, California. Disney Cruise Line has released information on 2017 sailings from New York, Texas, and California, including itineraries with visits to Canada, Cabo San Lucas, and even Walt Disney World.

Disney Cruise Line returns to New York City in the fall of 2017, for a mix of voyages that include Canada coast and Bahamas itineraries.

A total of six seven- and eight-night sailings to the Bahamas, all including a visit to Disney’s private island, Castaway Cay, will be a part of the 2017 New York season. Each guest on these sailings will receive a one-day Walt Disney World Park Hopper ticket and round-trip transportation for the short drive between the ship and the resort when the ship stops at Port Canaveral, Fla. 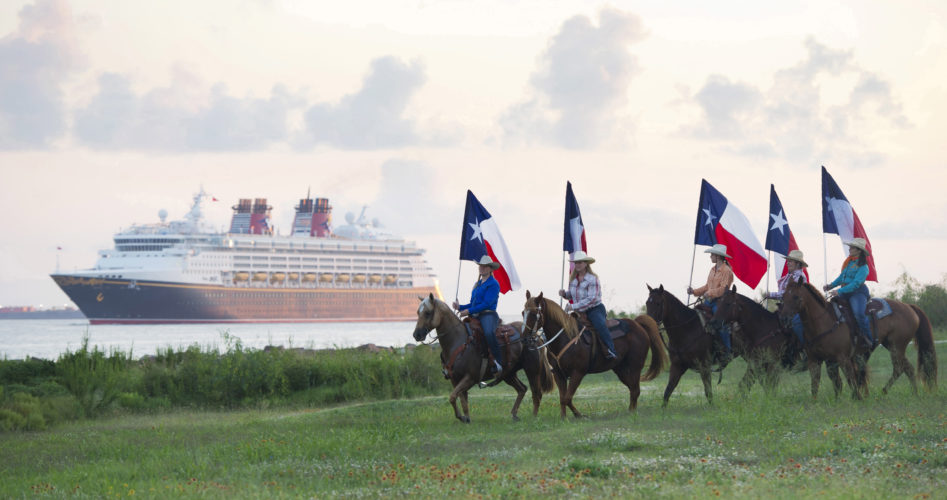 Disney Cruise Line returns to Galveston in 2017, with a line up of eight seven-night cruises to the Caribbean and the Bahamas. All Bahamian itineraries include a stop at Castaway Cay, Disney’s private island in the Bahamas. 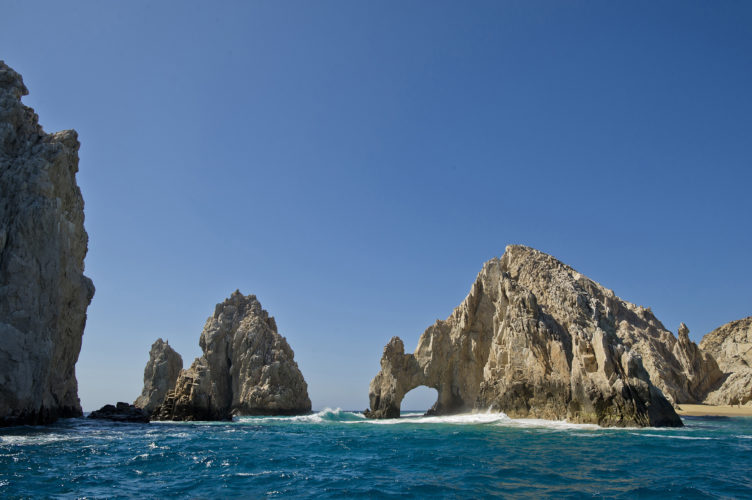 In September and October of 2017, Disney Cruise Line will return to San Diego with a variety of Disney Wonder cruises to Baja and the Mexican Riviera. On most Baja sailings, guests can visit Cabo San Lucas and Ensenada, Mexico, to enjoy world-famous beaches and snorkeling. Two-night cruises depart San Diego on Sept. 15, Sept. 22 and Oct. 13, and a three-night cruise departs Oct. 5 and includes a day at sea.

For more about Disney Cruise Line, check out our recent tour of the Disney Magic from Attractions The Show:

A look at the parade filming for...