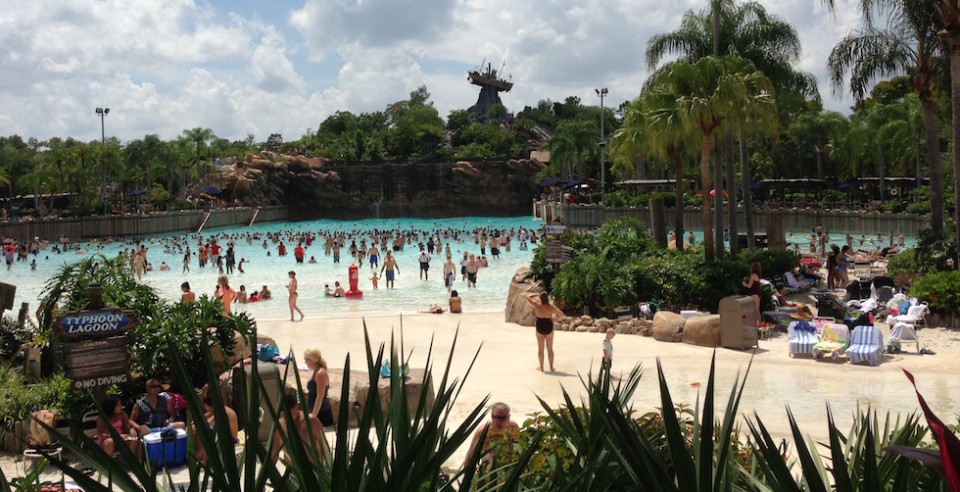 Now, Grad Nite will return beginning in April 2017 with a watery new format. On select Friday nights in April 2017, Typhoon Lagoon will be transformed into a teen beach party, featuring Disney characters, food and beverage, music, DJ entertainment and dance parties, along with the water park’s attractions.

Tickets to Grad Nite H2O will cost $55 plus tax, including food and a commemorative beverage mug. Tickets cannot be purchased independently; the event is offered to participating school groups only.

Interested schools can register now for more information at DisneyGradNite.com.