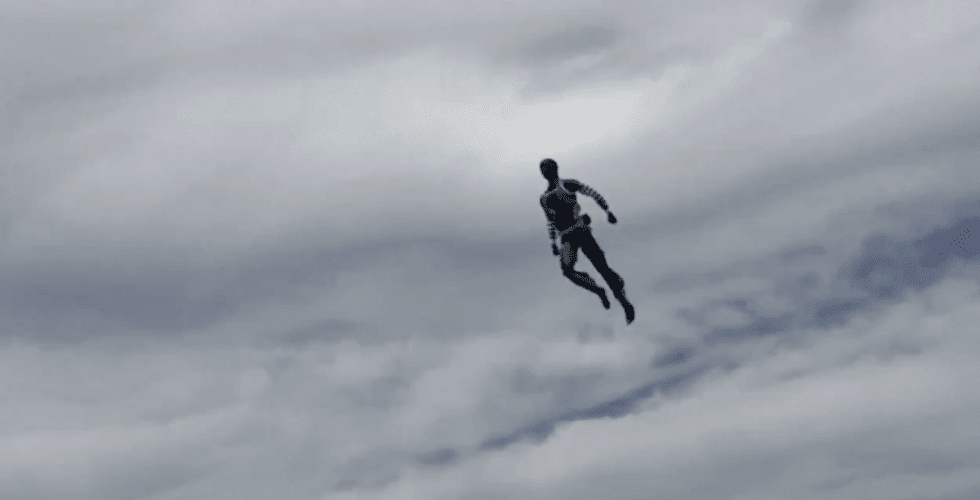 Disney Imagineering’s Stuntronics could change the way we see animatronics in the Disney Parks.

Born out of an experiment called “Stickman,” as reported by Matthew Panzarino for TechCrunch, these autonomous robotic figures can perform extreme stunts 60 feet in the air, with precision and accuracy that can be replicated perfectly each time.

These robots even have the ability to strike comic-book-super-hero-worthy poses as they fly through the air, and correct their path as they go to stick the perfect landing.

“So what this is about is the realization we came to after seeing where our characters are going on screen,” said Tony Dohi, a lead Imagineer on the project, to TechCrunch, “whether they be ‘Star Wars’ characters, or Pixar characters, or Marvel characters or our own animation characters, is that they’re doing all these things that are really, really active. And so that becomes the expectation our park guests have that our characters are going all these things on screen – but when it comes to our attractions, what are our animatronic figures doing? We realized we have kind of a disconnect here.”

This realization led Imagineering to create this stunt double concept, and the possibilities for Stuntronics in the parks are seemingly endless. We could finally see Spider-Man “do a flip” on command with perfect precision, see Jedi use the Force to make prequel-esque aerial manuvers in a lightsaber battle, or even someday, see these robots replace humans in stunt shows like the Indiana Jones Stunt Spectacular at Disney’s Hollywood Studios.

It will most certainly be a long while before we see these Stuntronics in action in the parks, though even the earliest look at this new project is both promising and exciting for what’s to come.

Check out the quick video showcasing the robots’ abilities, and the beginning of their predecessor Stickman, below:

The Octonauts and the Deep Sea Volcano...