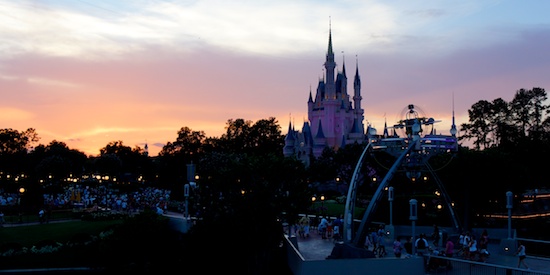 Disney Parks and Resorts will be releasing the beta version of their new mobile app dubbed “My Disney Experience” next month. The free app will include park hours, wait times, maps, dining and attraction information and more.

The app will be similar to the current Mobile Magic app and will feature all the existing features of the app along with more detailed features including some that will launch at a later date. Some of the features will require the user sign-in with a free account.

The My Disney Experience app will be available for the iPhone, iPad and Android phones during the beta test and will ultimately replace the current Mobile Magic app in early 2013. The app will be available for free in both the App Store and the Android Marketplace. In the coming months, it is expected to launch on Android tablets as well as Blackberry and Windows phones. The Disneyland version is expected in early 2013.

Hello there, I found your web site by means of Google at the same time as looking for a comparable matter, your website got here up, it appears to be like great. I have bookmarked to my favourites|added to bookmarks.